We love it when clients that come to the table with great ideas. A designer we’d worked with before previously contacted us about a project he called Uncorked. Since we knew how wildly creative this designer was from prior jobs we were immediately excited to learn more.

The project was to produce a twenty-page brochure for a new outdoor fabric collection from Perennials. They needed to get their message out to designers who specialize in designing high-end custom outdoor furniture; targeting everyone from individuals to country clubs and hotels.

Perennials itself is part of a company called Sutherland who designs and fabricates the furniture which uses these fabrics. Since they have their own in-house fabrication team they can whip up custom pieces like tents, flags, coverings for pool tables, and so on.

Anything we could conjure up, they could create. Our challenge was to create the story, cast it, and find a place to shoot it within their budget.

Let's Talk About Your Project 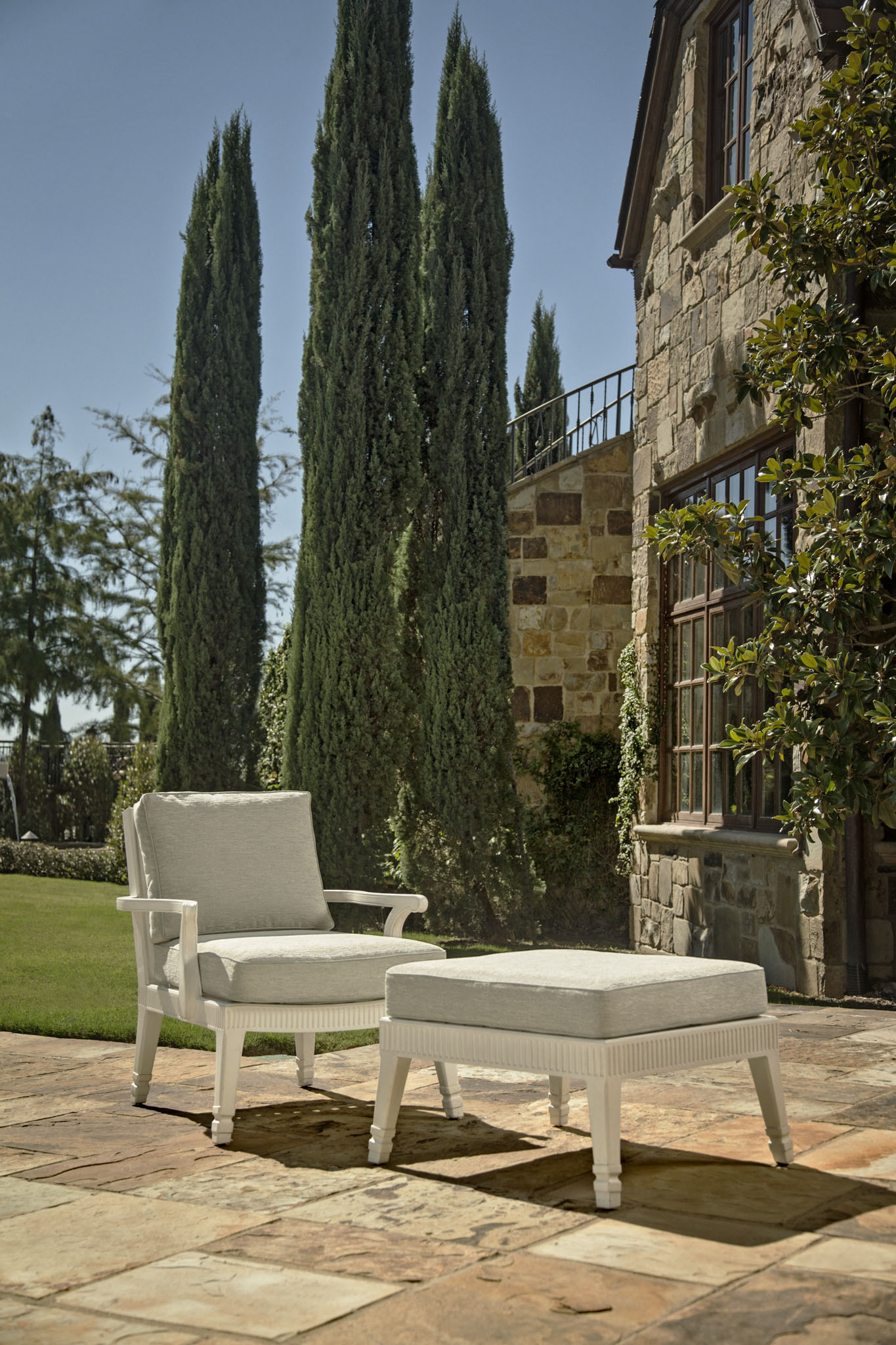 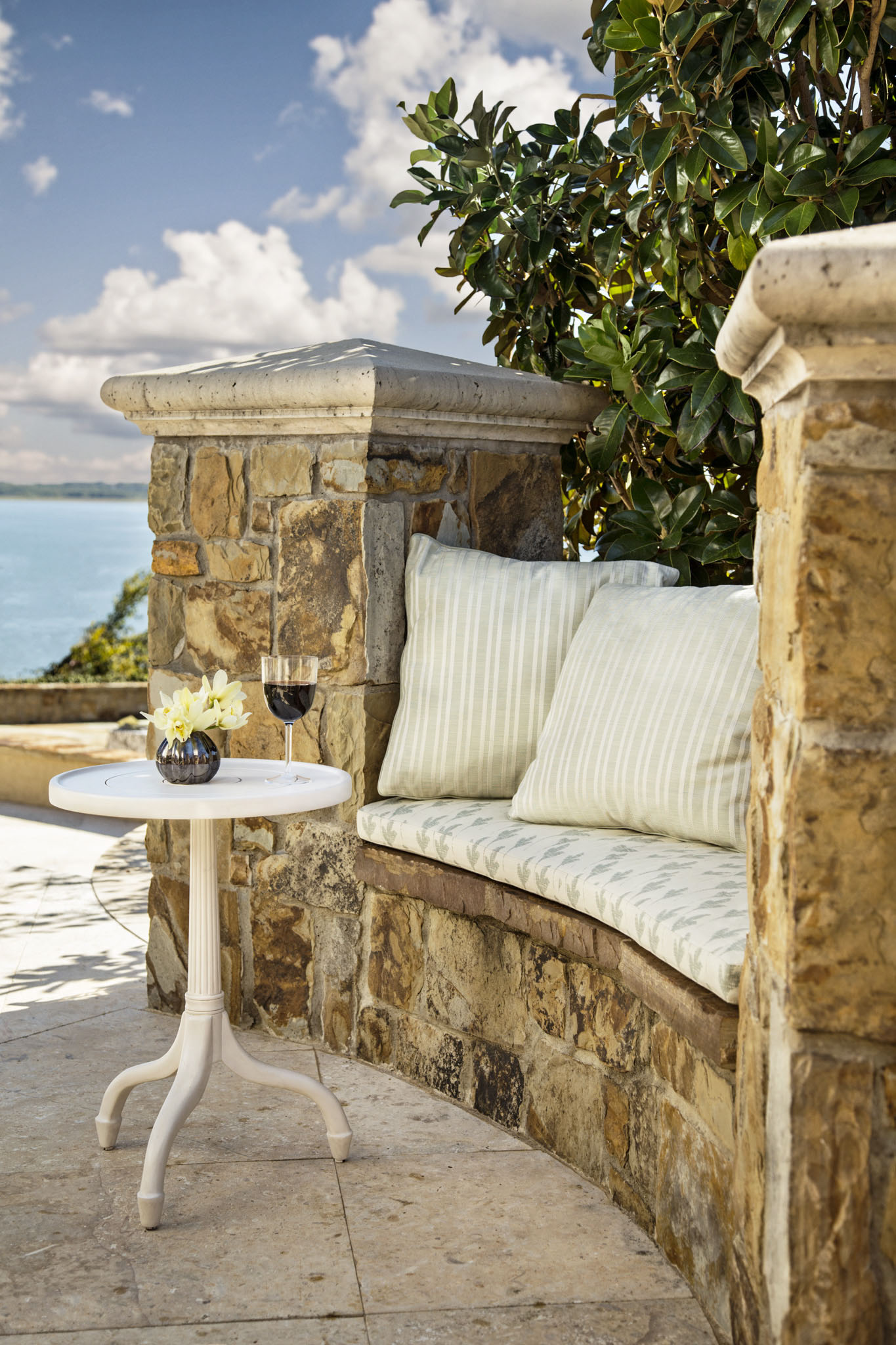 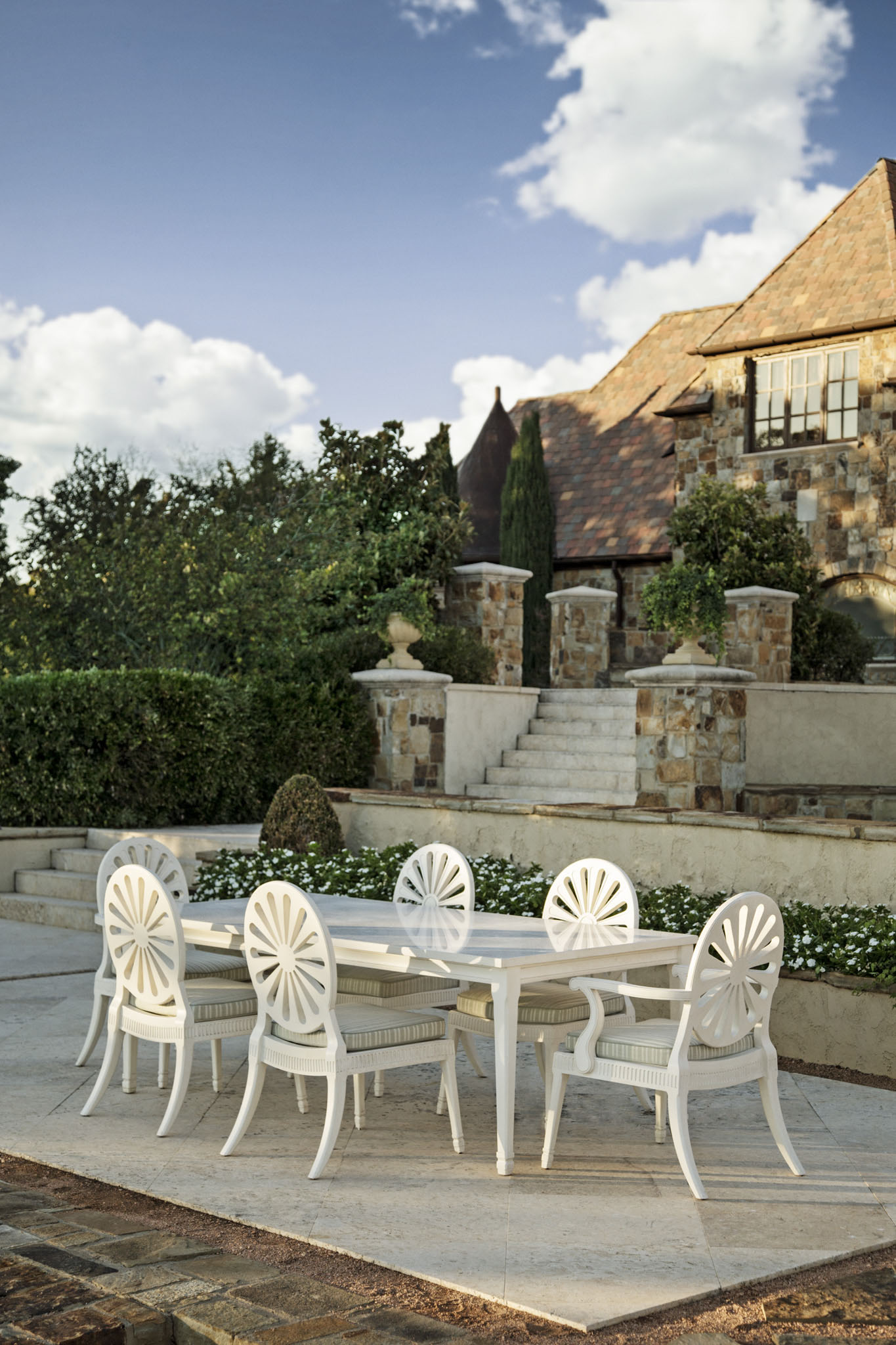 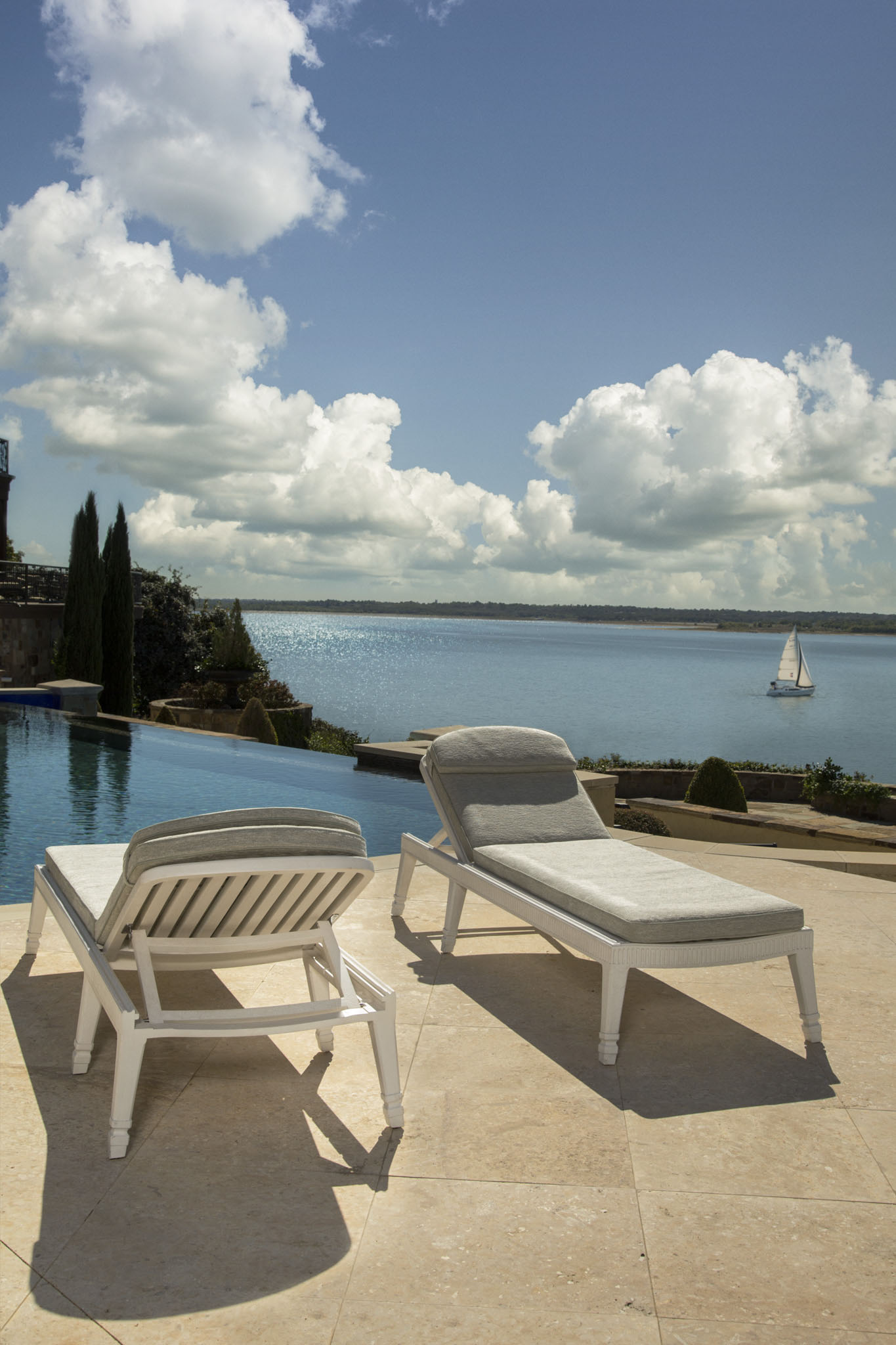 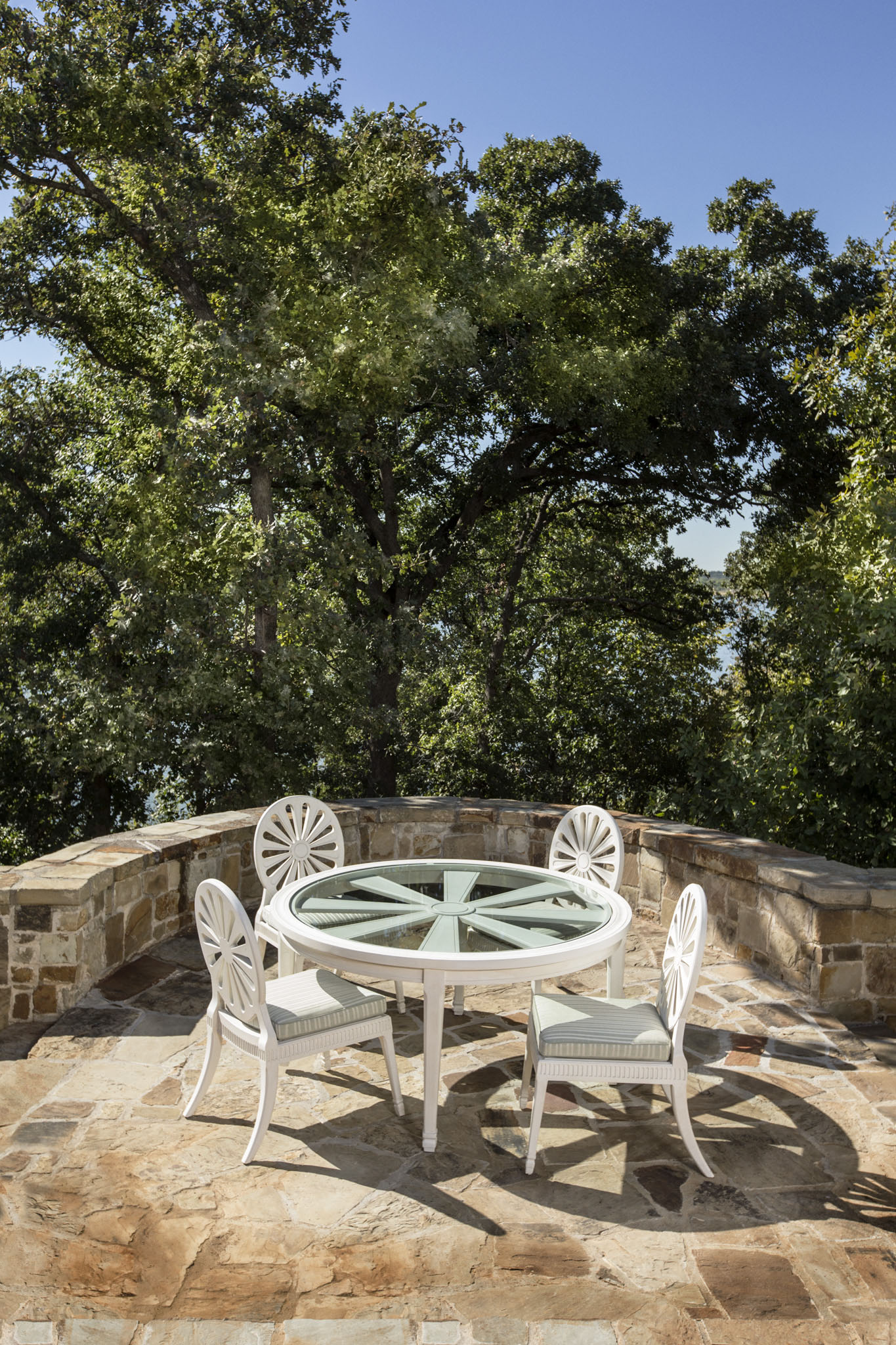 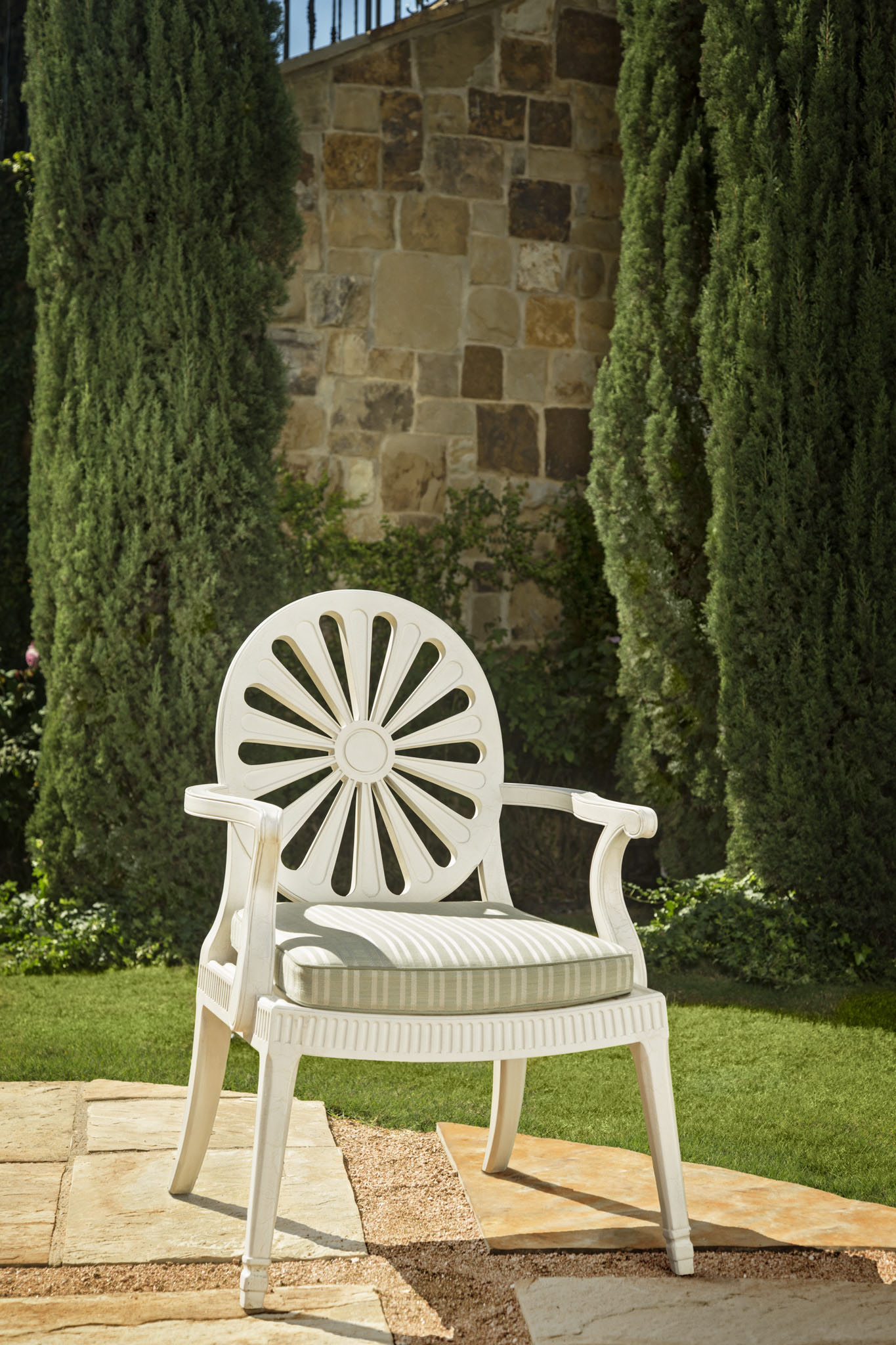 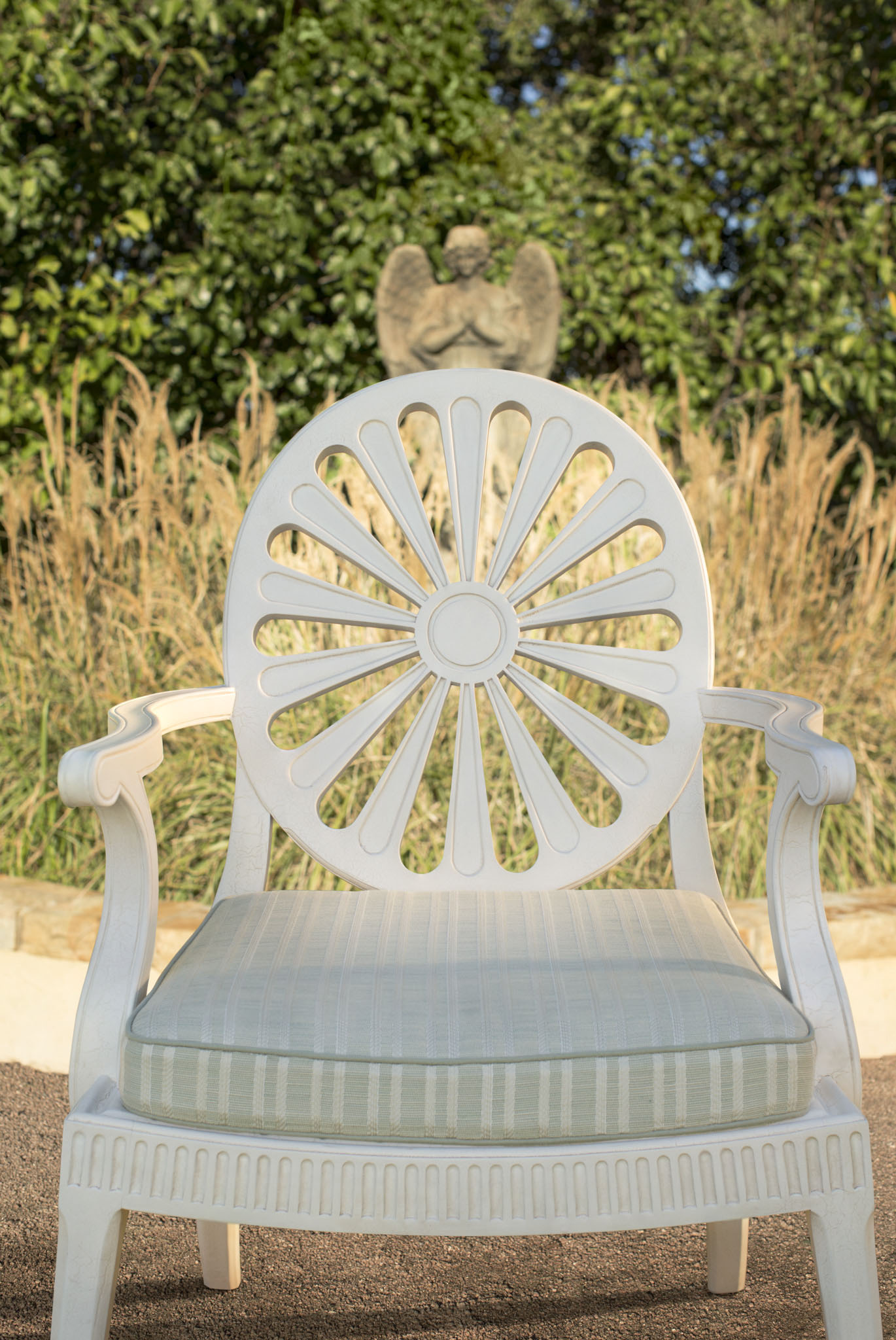 As you can see from these pictures, it was a big project with lots of moving pieces. What started as a three-day shoot had to be condensed into two days. Originally we’d planned to shoot this project on the west coast but it worked out to be cheaper and more beneficial to film in Texas for several reasons. But we imported one of our favorite casting directors from LA to make sure the talent had the look we needed.

The brochure’s target demographic was in the thirty-five to fifty age range, allowing us to create a different kind of high energy look than the typical lifestyle shoot. When the casting search was complete, we had a large pool of  interesting and diverse people to choose between. Our clients wanted to be as inclusive as possible and pushed for a eclectic mix of people.

Scouting a location for the shoot was more of a challenge, but we eventually found an estate on the shores of a lake outside of Dallas that was perfect. The owner there was going through a divorce and she was happy for the property to be used in a way that might bring some activity and joy to the place.

The work ahead of us was substantial. We needed a shot list that fit the location, to determine which set pieces would be fabricated, and to plan schedules for each day of the shoot. We decided that on the first day we would just shoot the product itself and capture all the shots of talent on the second day.

The production was shaping up and everyone was getting excited. After telling a friend about the project, one of Stewart’s friends even offered to let us use his vintage BMW motorcycle and sidecar in the shoot (thanks Casey!).

We created a tight schedule for the two day shoot down to the second and hoped for the best. Our first day was very productive, we got a good feel for the place quickly, and grabbed all the inanimate imagery we needed. The talent flew in that day and met us on property for their fittings.

We were excited about the talent -they were everything we had hoped for and more. Our styling team worked hard to wrangle and prepare everyone for the second day and were the real stars of the shoot.

The final result was a very satisfactory; excellent material for a truly brilliant idea. Perennial’s fantastic designer not only named the fabric collection -Uncorked- but also designed a wine bottle label for it as well. Genius! We’ve had the opportunity to work with some really stellar designers over the years and this guy is one of our favorites.

Our collaboration created images that feel like a get together on a country estate (with a moat and a guardhouse); except instead of the old country, this was shot locally. Our great state of Texas is an incredibly diverse place to shoot.

Post production editing for this project was quite the challenge as we had so many great shots to choose between, but the final piece is something we’re all very proud to have been a part of.

We could have shot for five more hours, but we ran out of daylight. Nothing like not wanting to leave the set because we had such a fun day.