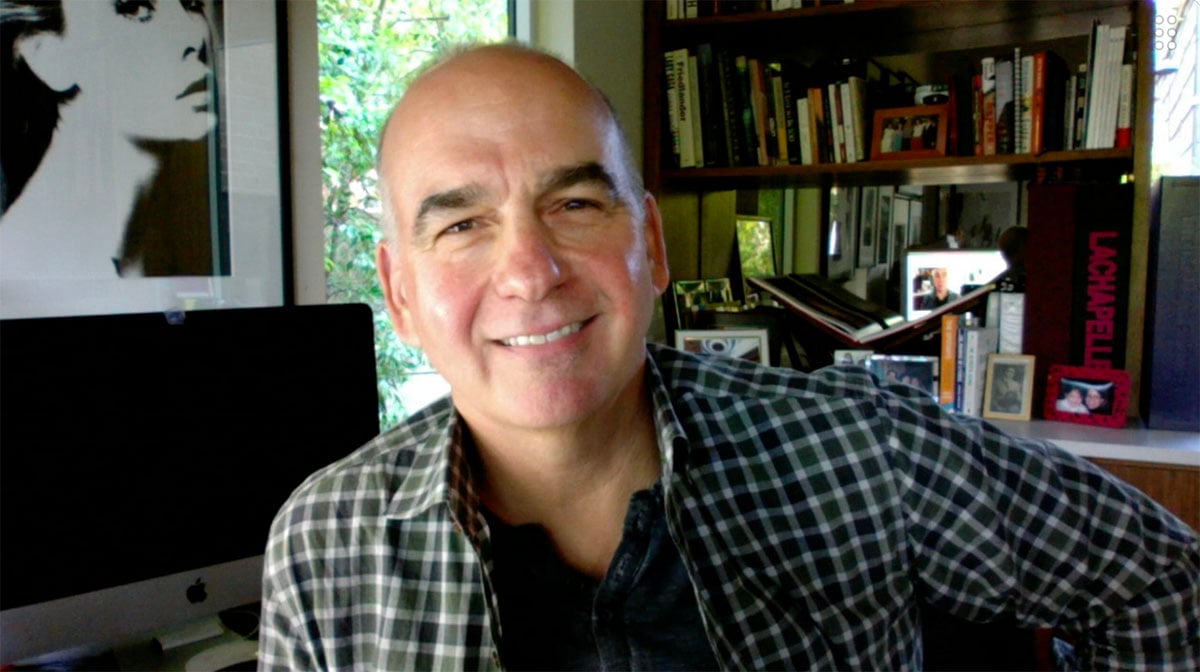 Stewart was born in an elevator during a snowstorm in Montreal to an architect dad and an actress mom. Some say that this is how he got his discerning sense of shot design and a love of casting people.

None of this ever seemed relevant to him until recently when he realized that for a solid 17 years while living at home, the family worked out blocking scenes at the dinner table every night. It obviously left a mark on how he thinks.

He gets a charge out of working with people from all walks of life, not only due to his upbringing but mostly due to his innate curiosity in hearing their stories and learning about what makes others tick.

It was this curiosity that drove Stewart to create a monograph titled “Identity”, a biopic project featuring well known and unusual people. Each portrait in the book is combined with their own personally handwritten quotes, expressing their uniqueness & individuality. Walter Isaacson comments, "Each page will delight you, and also make you think. It’s a treasure.” Likewise, Stewart’s most recent title, “Seeing Red”, takes a fun jab at the urban myth of redheads becoming extinct.

In the real world of art as commerce, he has created a boutique production company that treats each client to enjoyable, productive experiences. The relationships SCP creates last years because Stewart understands what expectations are and strives to over-deliver on every occasion. He has this innate ability to put himself in the client’s shoes and become a partner in every project.

Whether it's a large-scale TV production or a small, intimate still project, it's always an adventure and always approached with the same amount of fervor. For years when people asked “Why Dallas?” he liked to say that it was because he was a direct flight away from anywhere. These days Texas has come into its own as a production market and a great place to live. 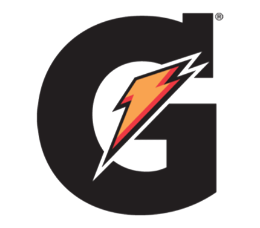 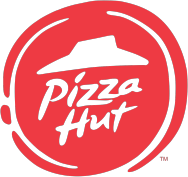 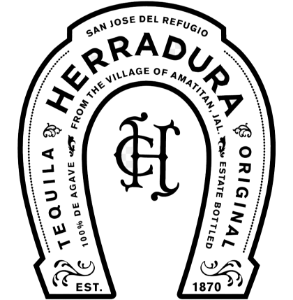 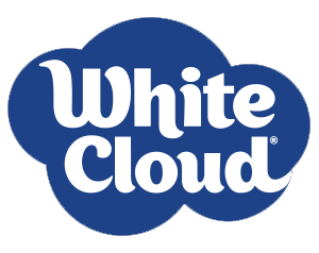 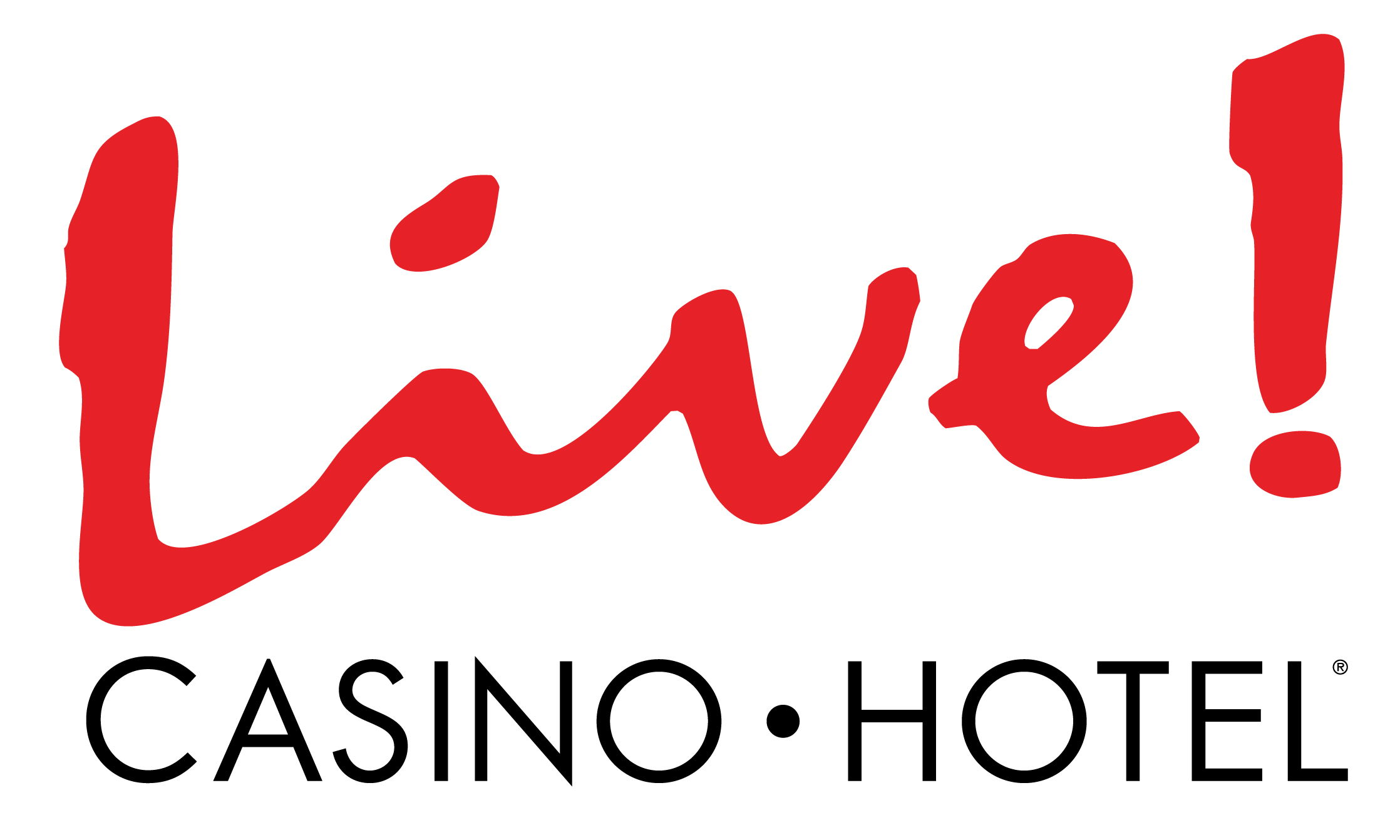 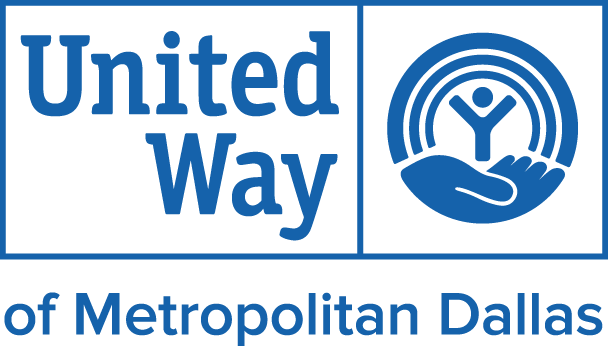 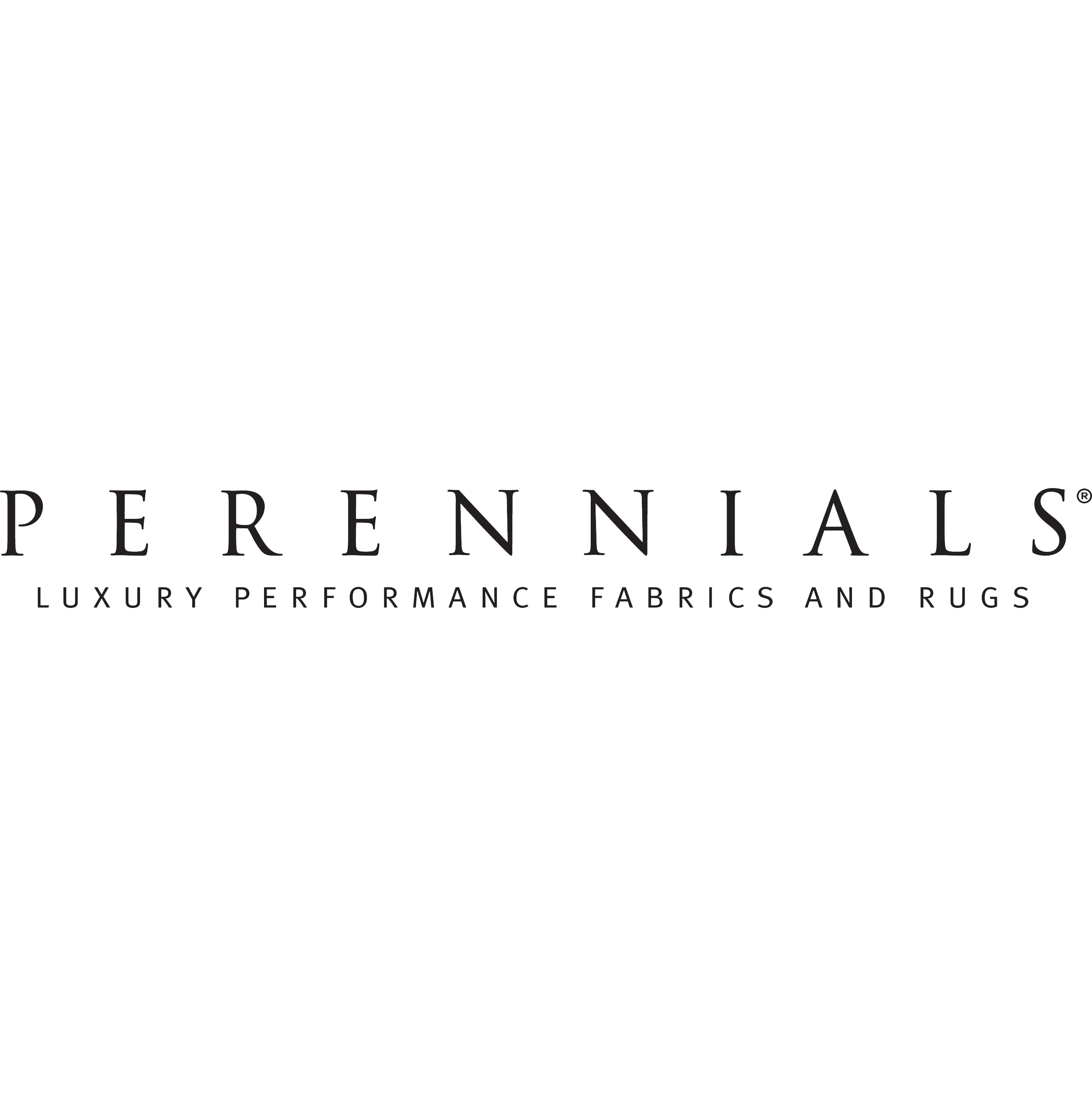 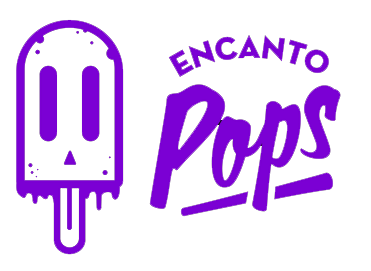 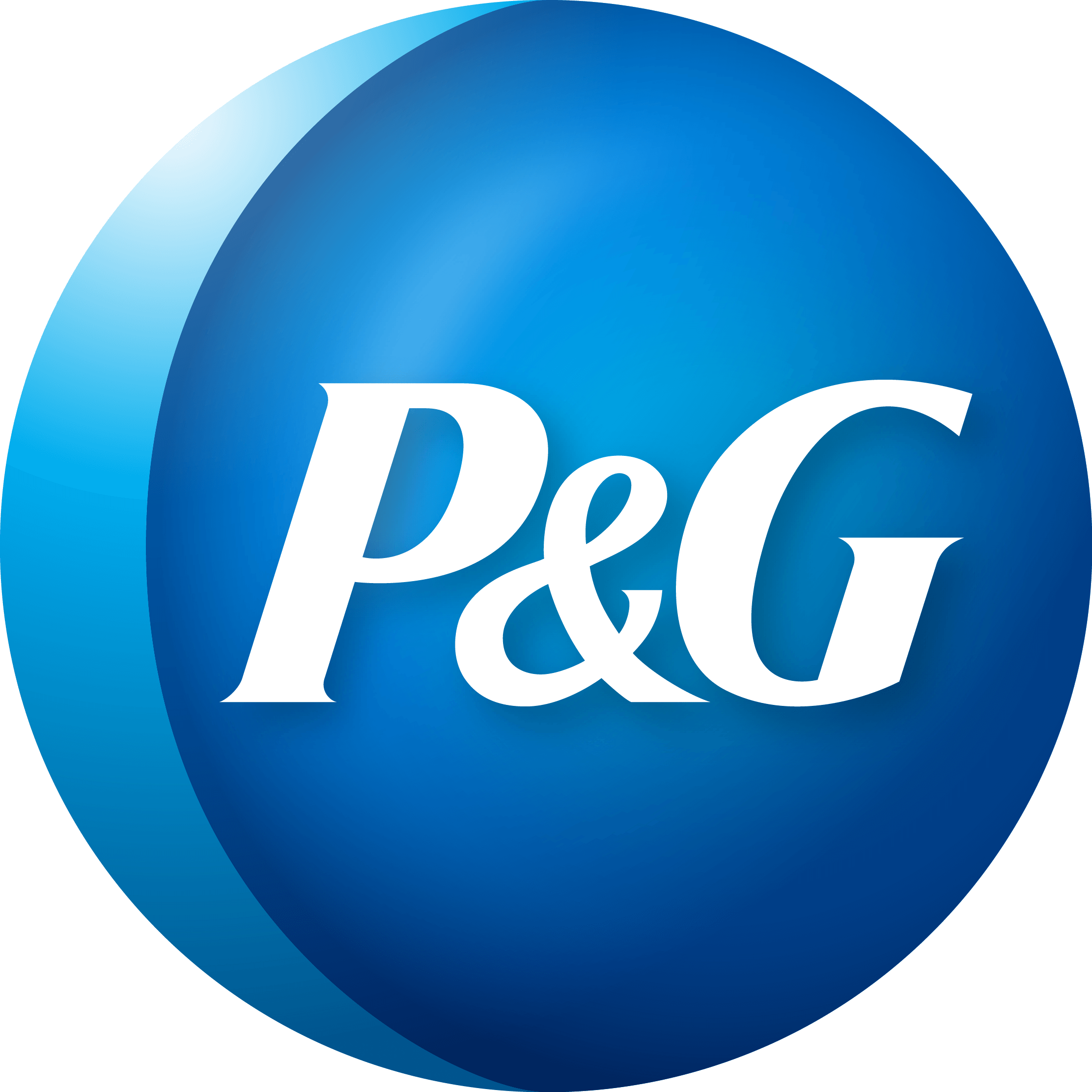 See what Stewart Cohen Pictures
can do for you!