Turtle Bay is a Hotel/Resort on the North Shore of Oahu fortunate enough to have no competing resorts or other large properties on their part of the island. Built before development restrictions, they are insulated against anything disturbing the natural beauty of the place. The island paradise is a playground beyond belief. Our job was to show the impressive array of activities available around the resort -from a first person point of view.

Let's talk about your project

We came prepared with every gadget we had for mounting cameras in unusual places in preparation for a week-long adventure. Our biggest challenge were the point of view shots. We wanted images larger than a sturdy GoPro rig could deliver, so we ended up mounting much larger cameras in a series of tough spots. At one point during the shoot, Elliot, one of our camera operators, had to ride the zipline tightly grasping a RED Camera -while spinning- to capture some amazing footage alongside a parallel rider.

It was like going to summer camp for a week. The days were fun, but long, going from activity to activity. We shot everything and produced a series of still photography and commercial video, a 30 second spot, for this amazing hotel. 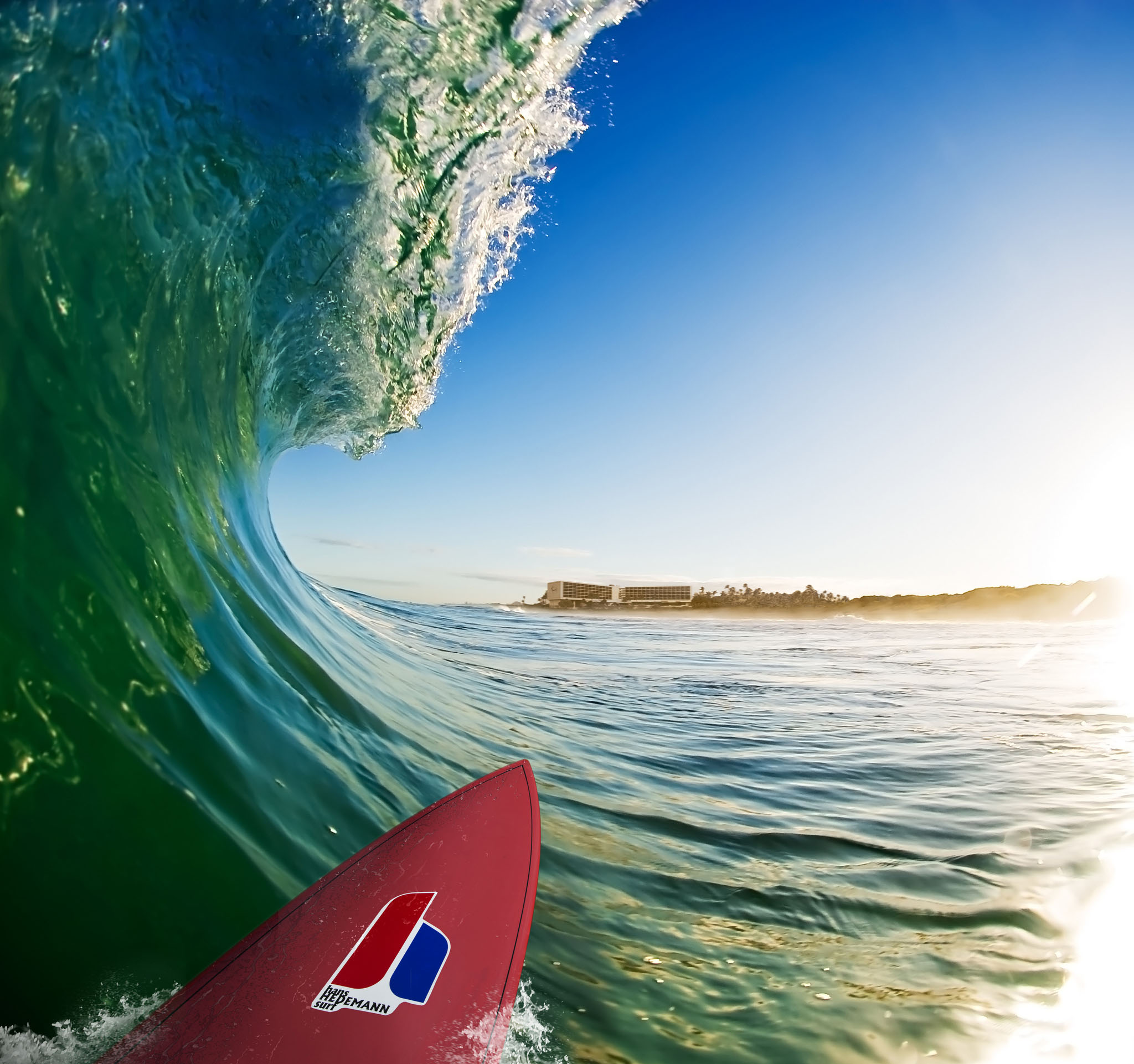 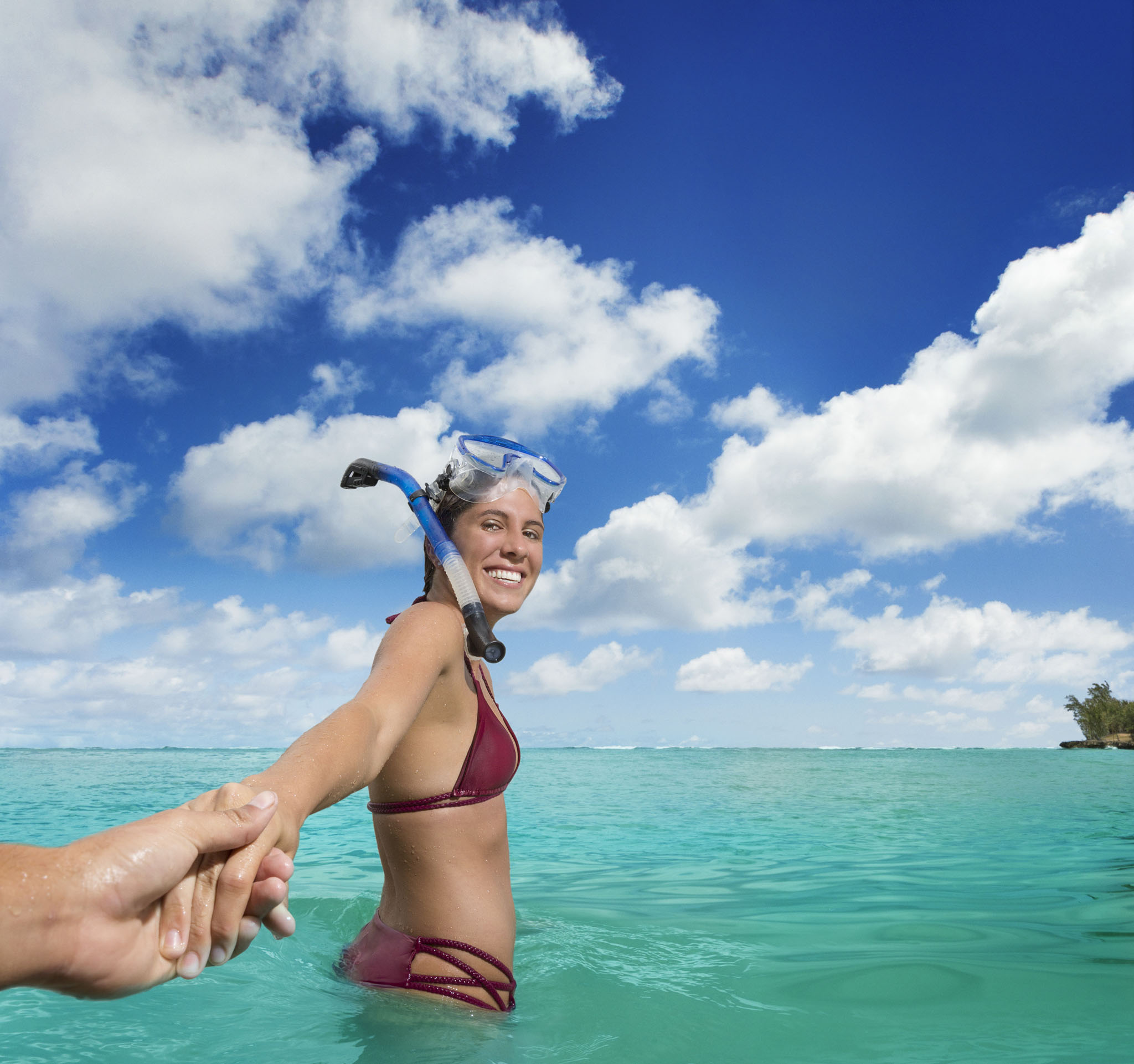 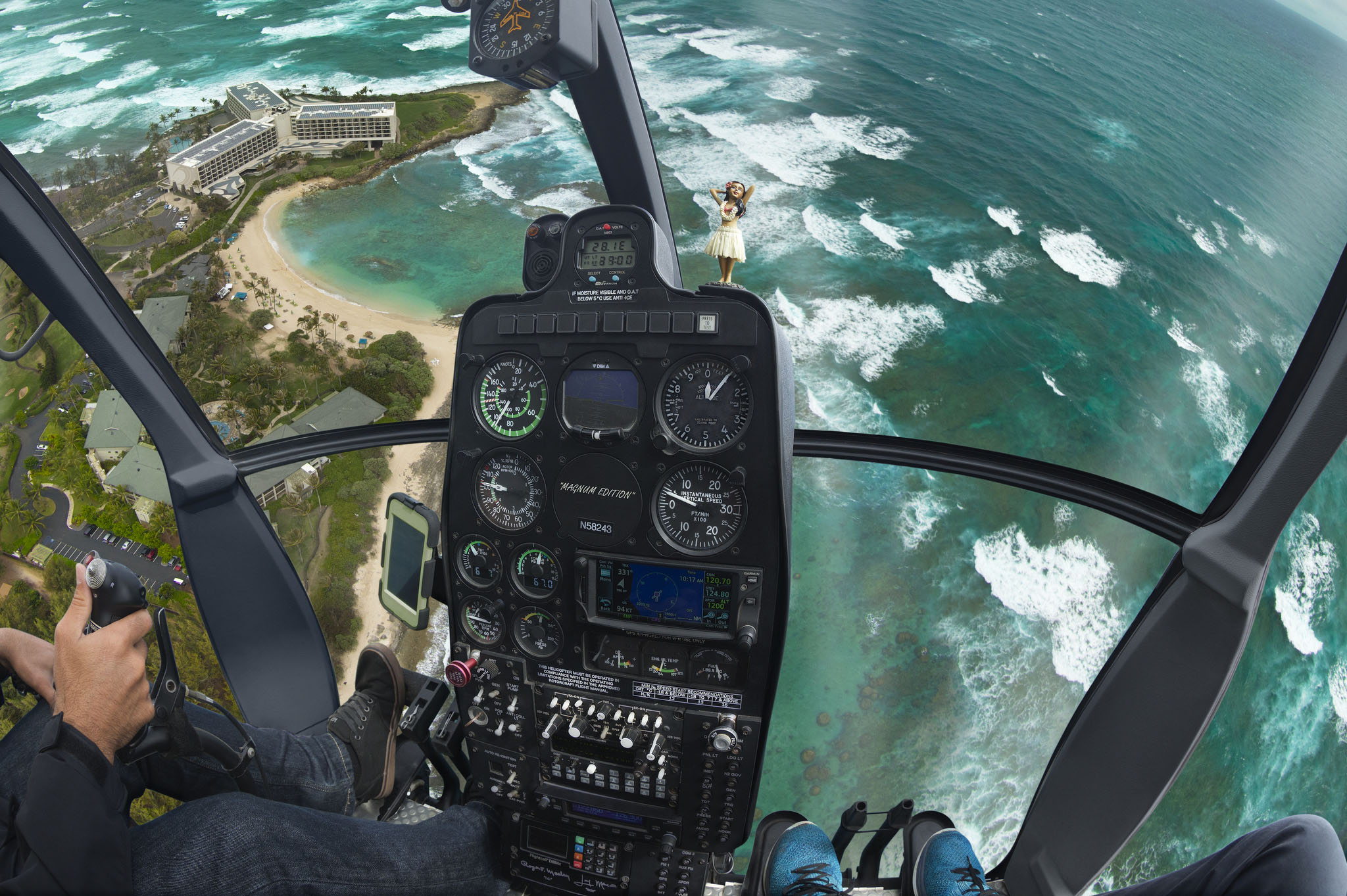 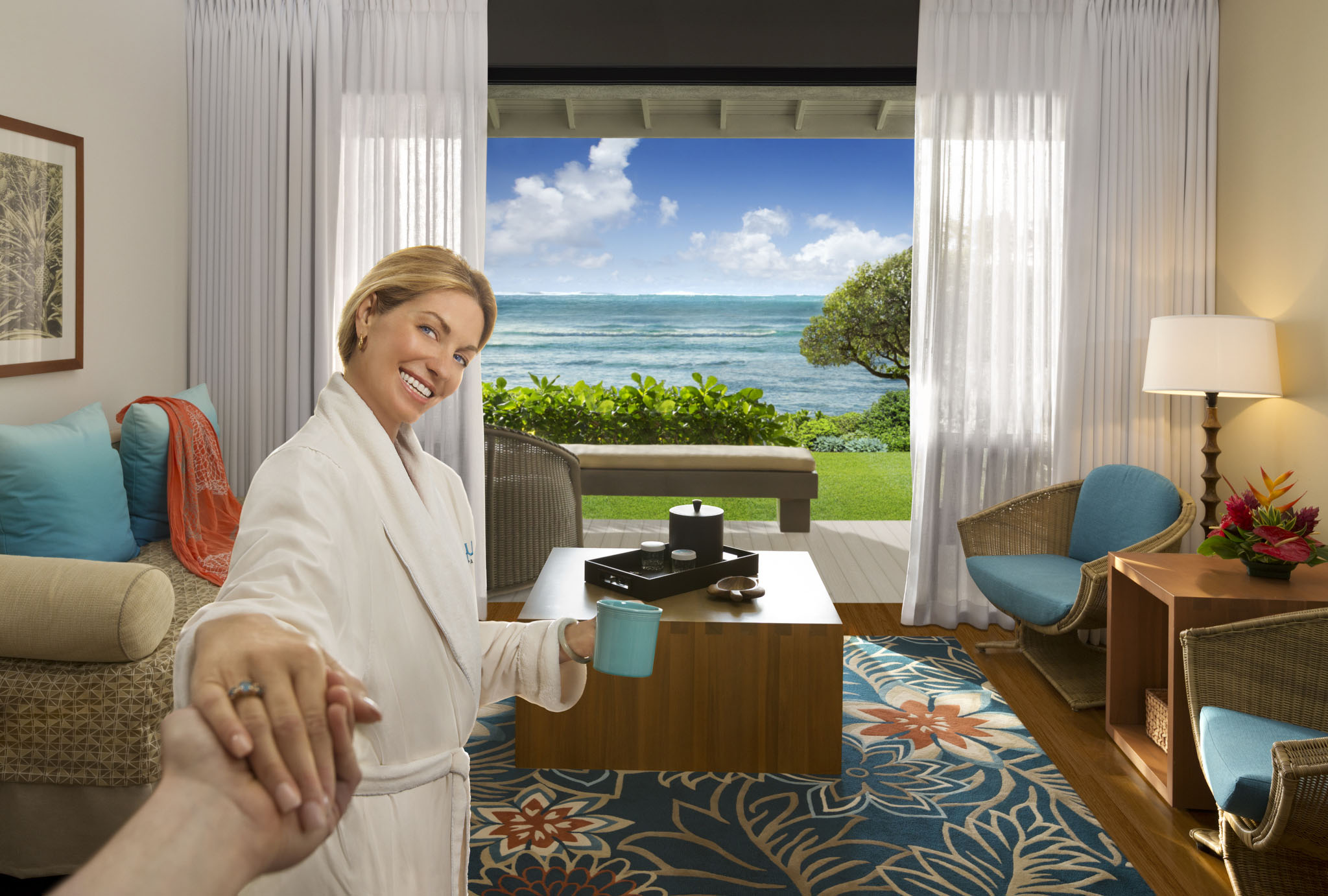 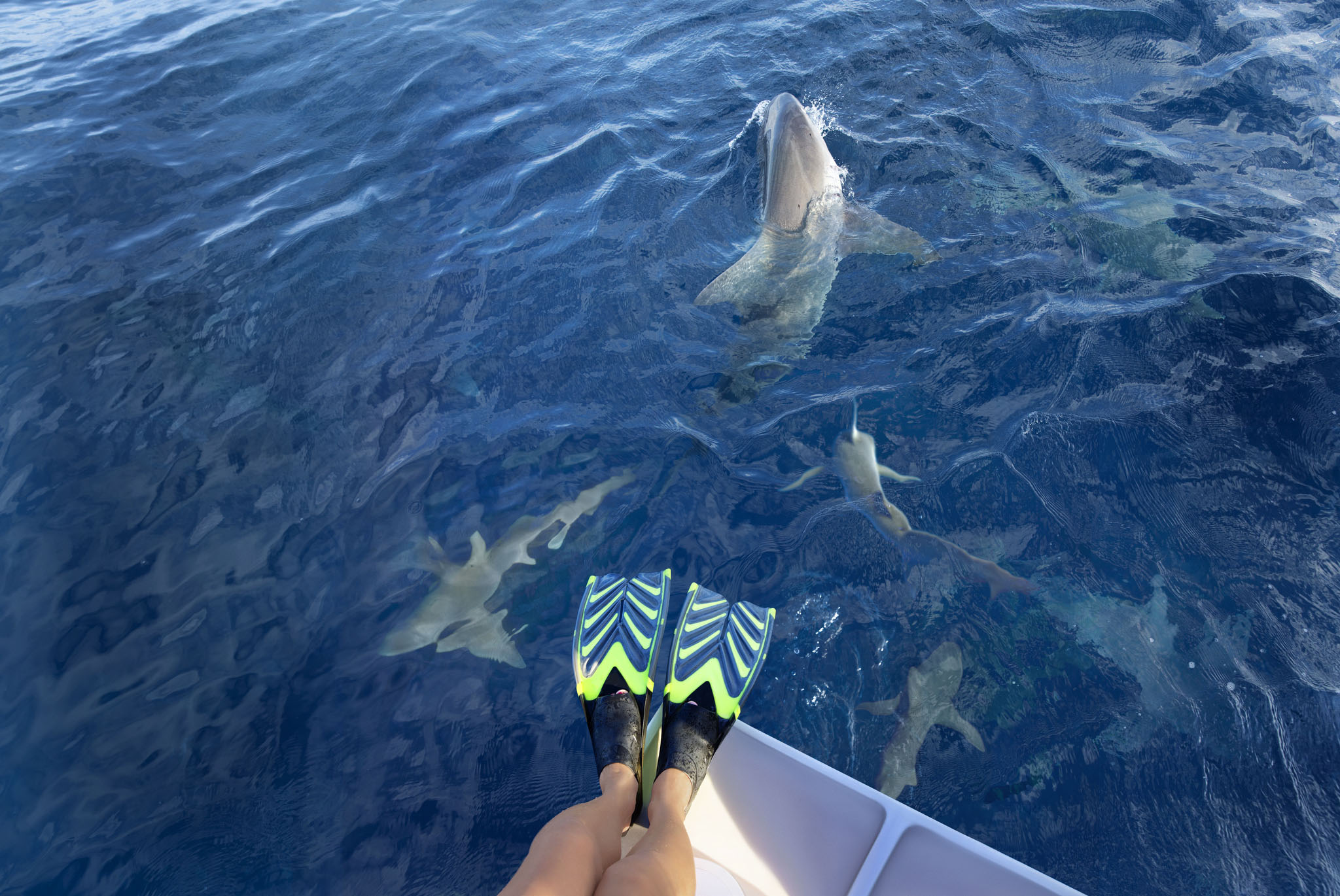