The idea here was to create compelling content to help promote leasing for a downtown luxury high-rise apartment community. We were tasked with creating videos and still images to be used on websites, printed materials, and social executions.

Let's talk about your project 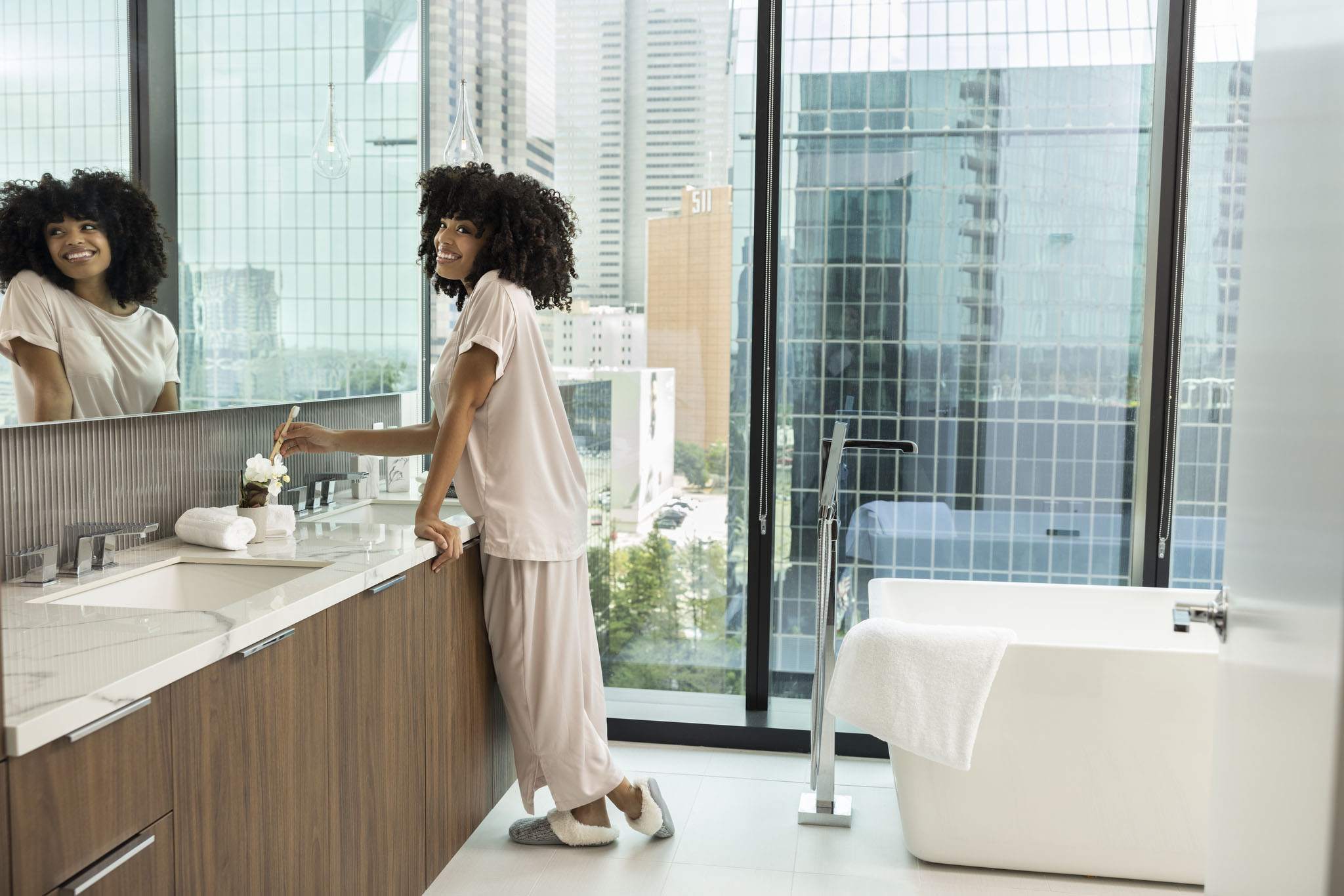 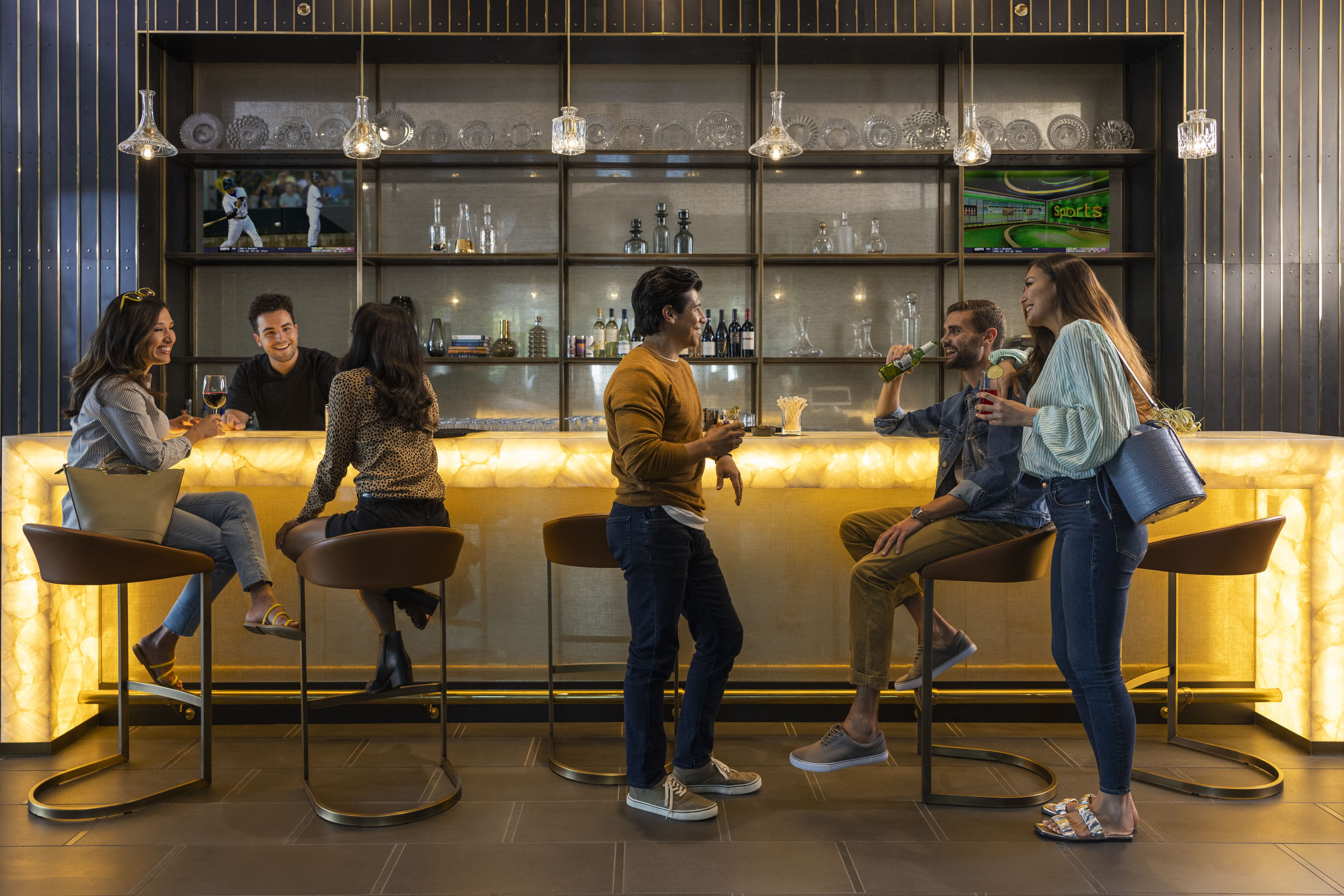 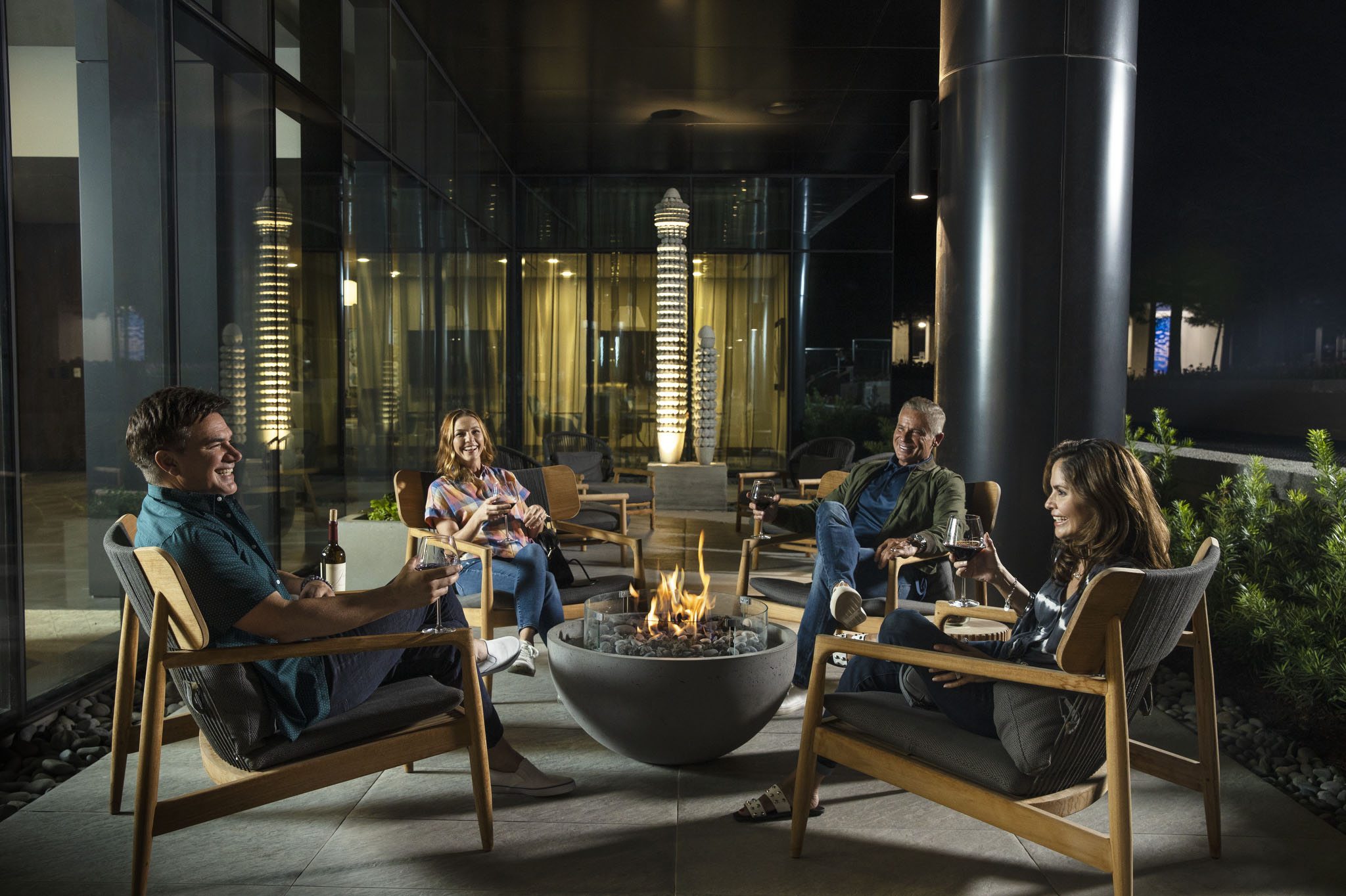 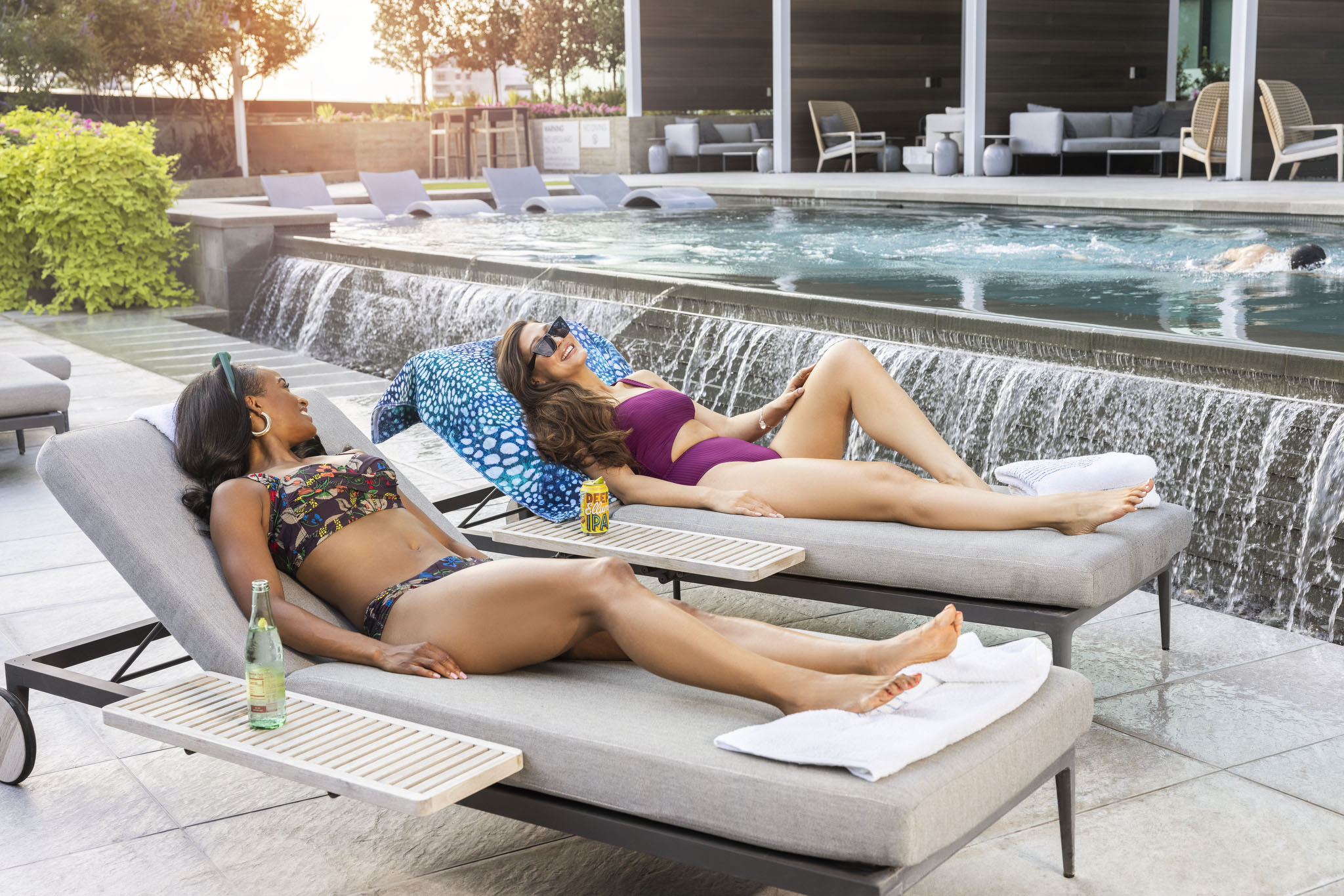 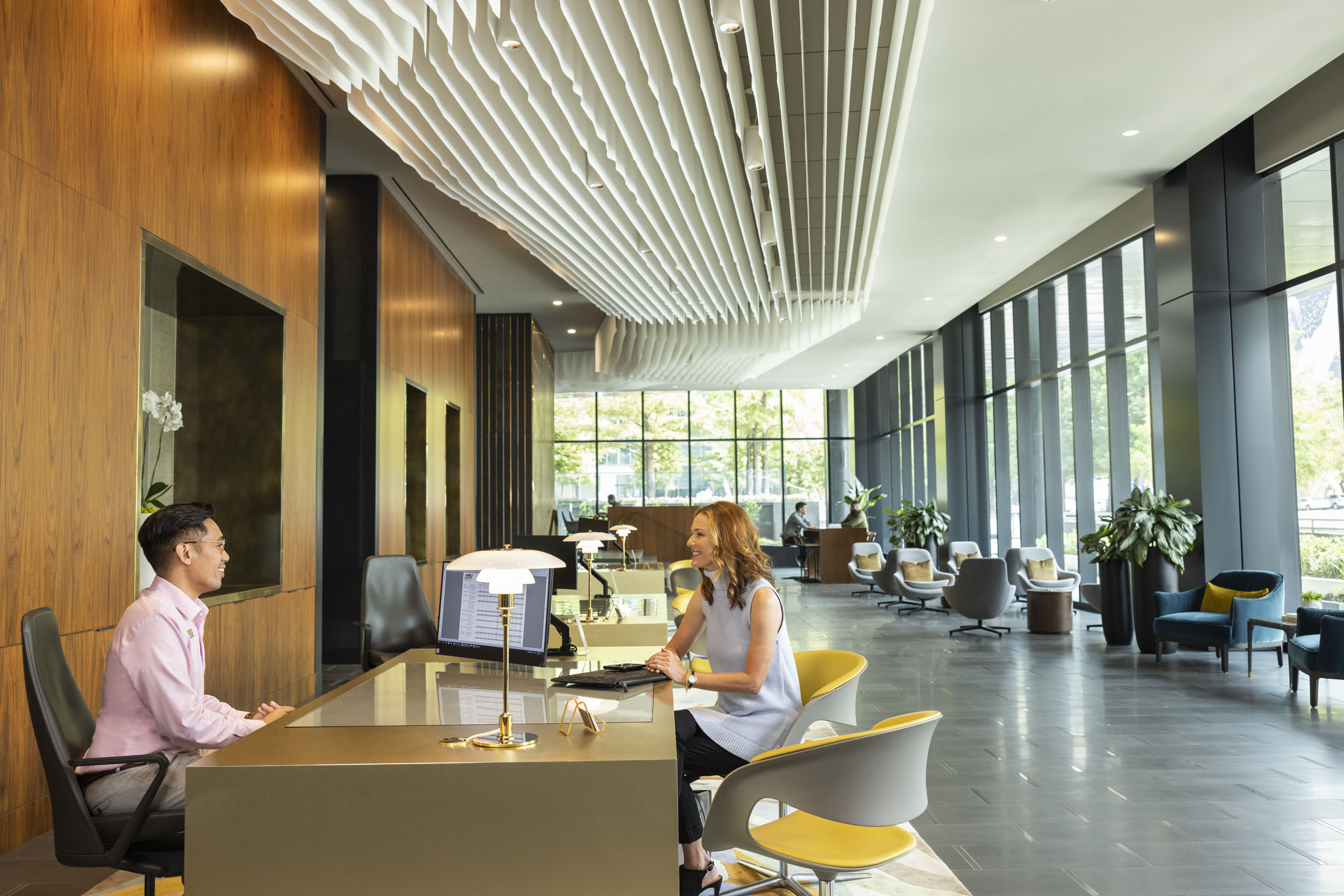 The production of this project was a little complicated as we were trying to capture multiple vignettes in a multitude of mediums with multiple age groups over a three-day period. The construction on the property was completed and the building was open so like any project in a public place, we had to work around people using the facilities at the same time as we were filming.

Our process when we capture live action and stills on the same set makes for a different kind of production. We give equal weighting to both mediums as they are both key to a successful outcome. 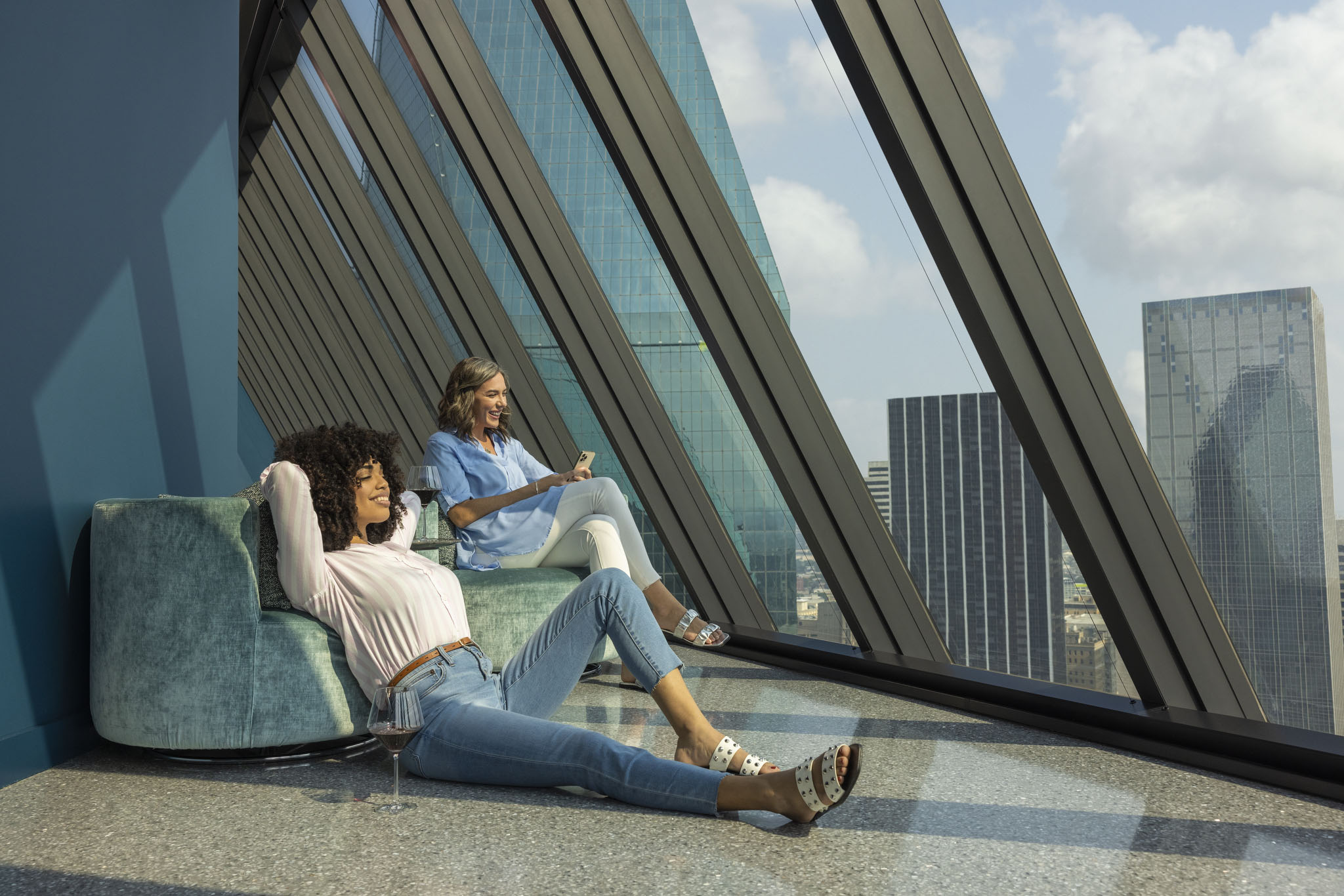 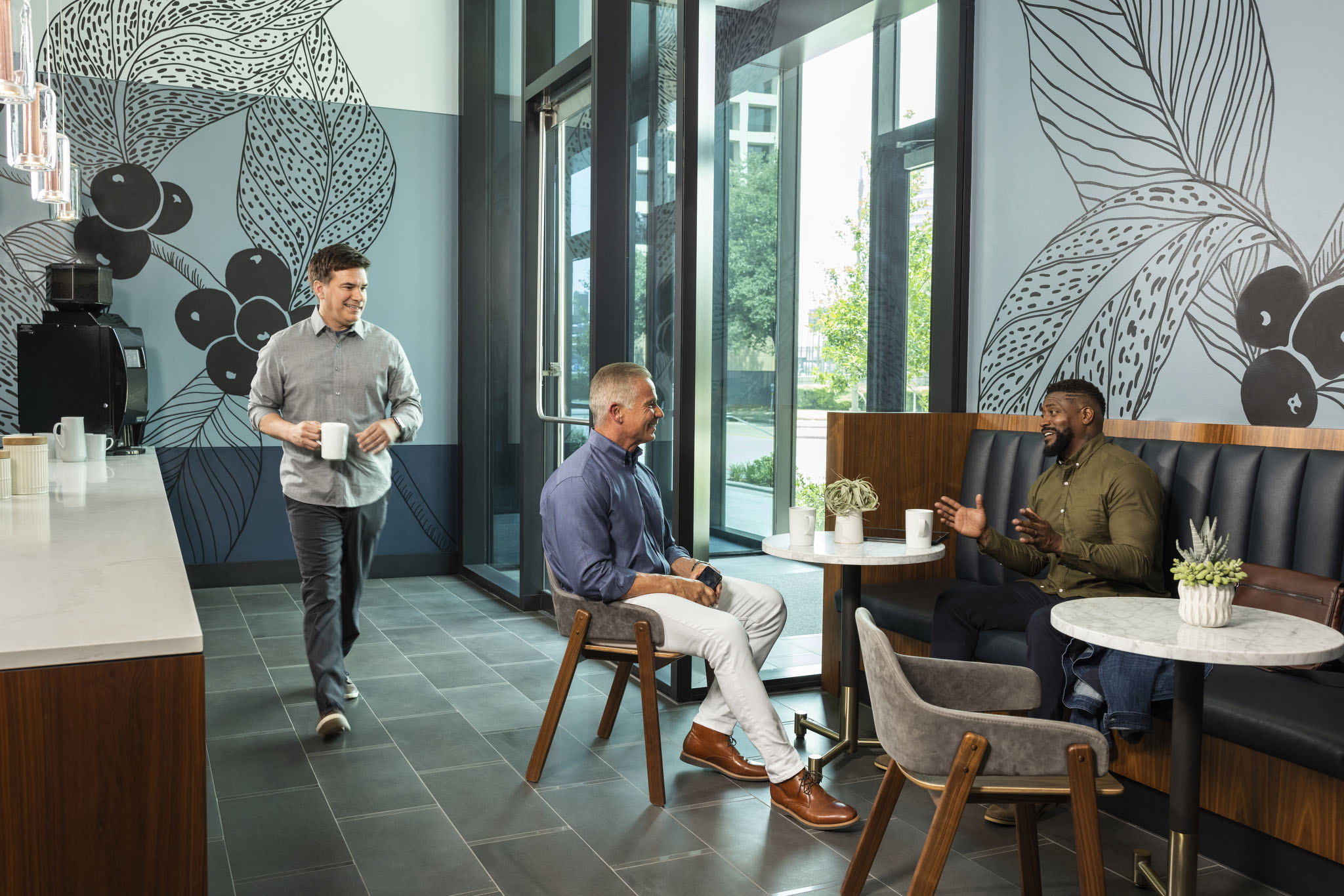 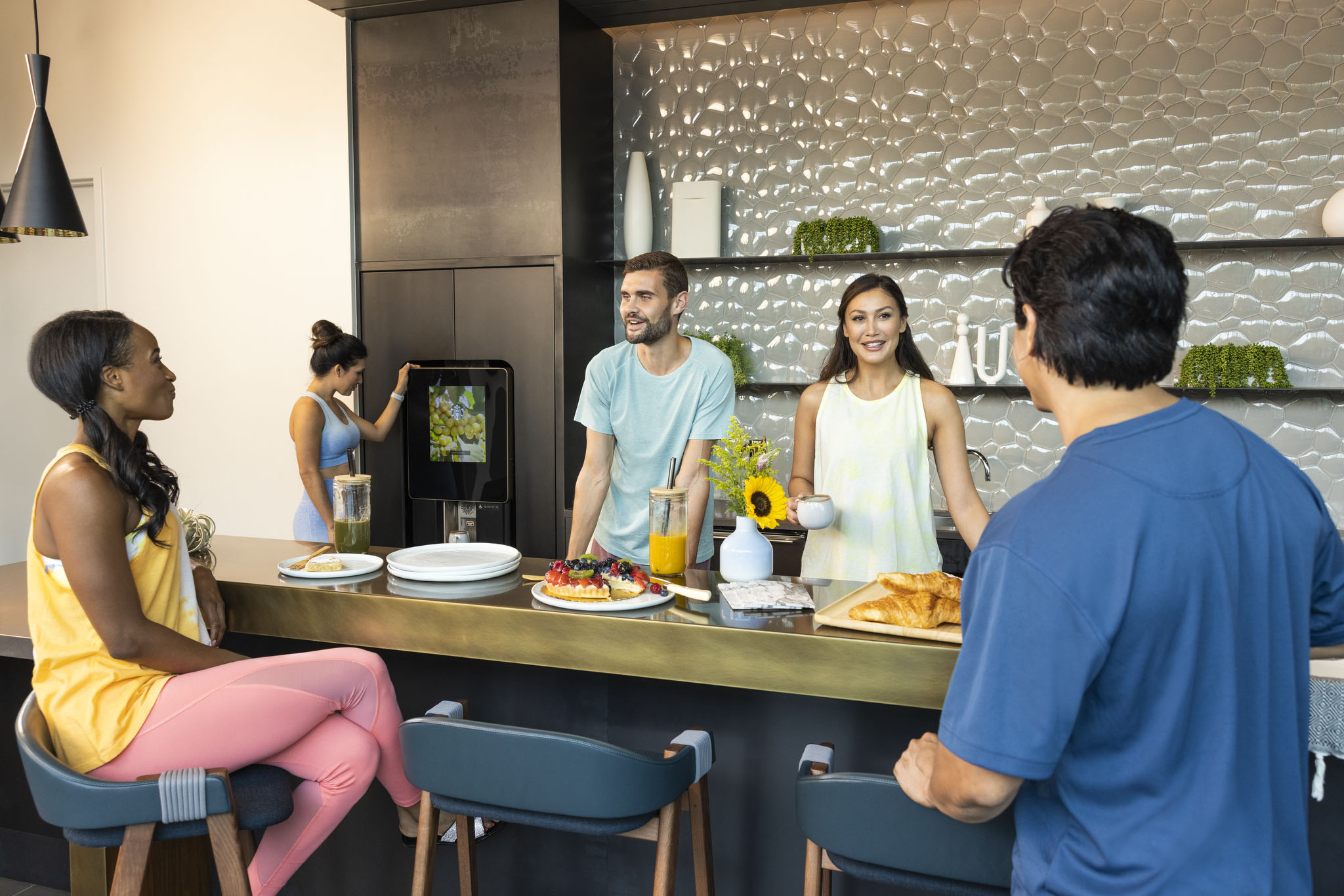 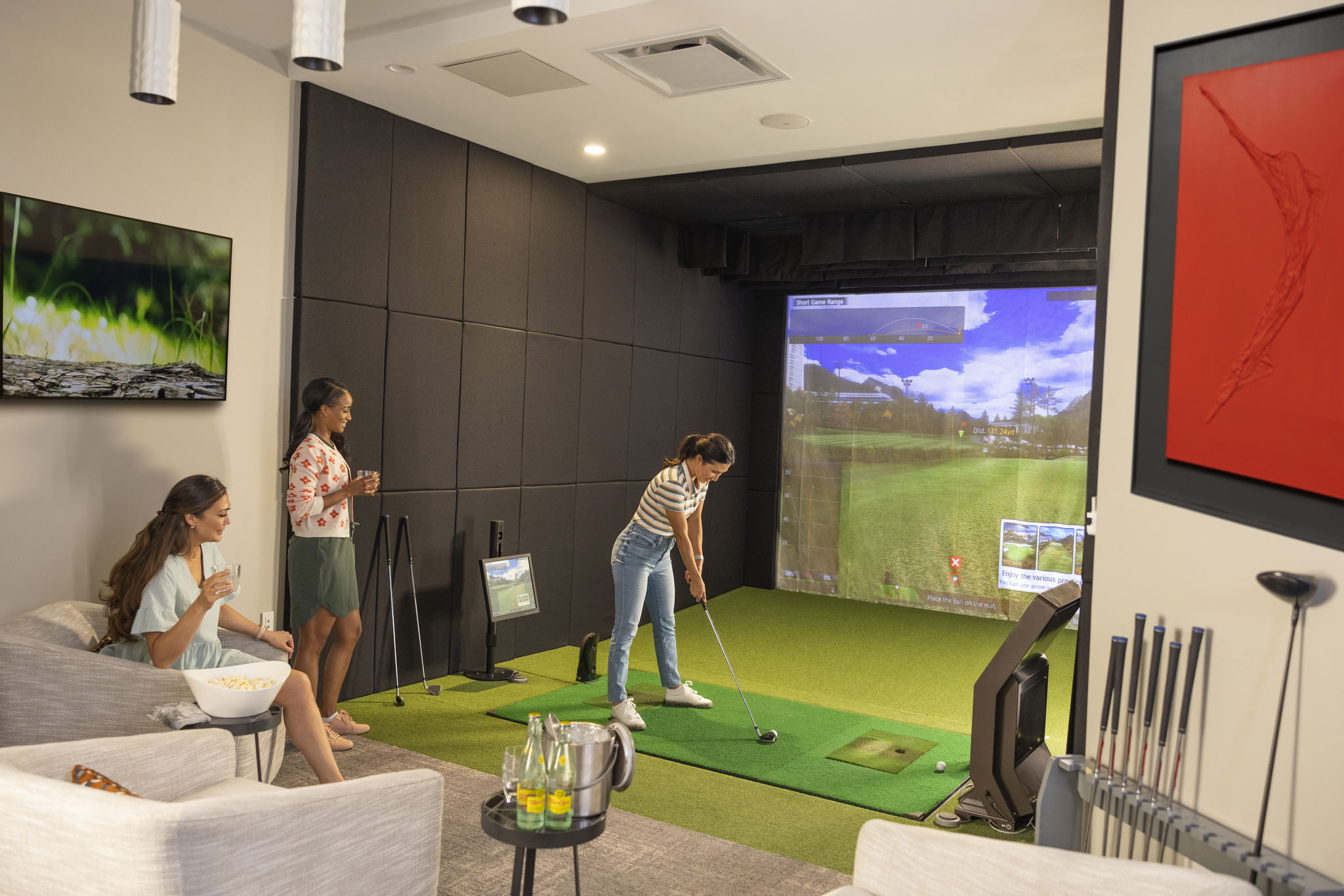 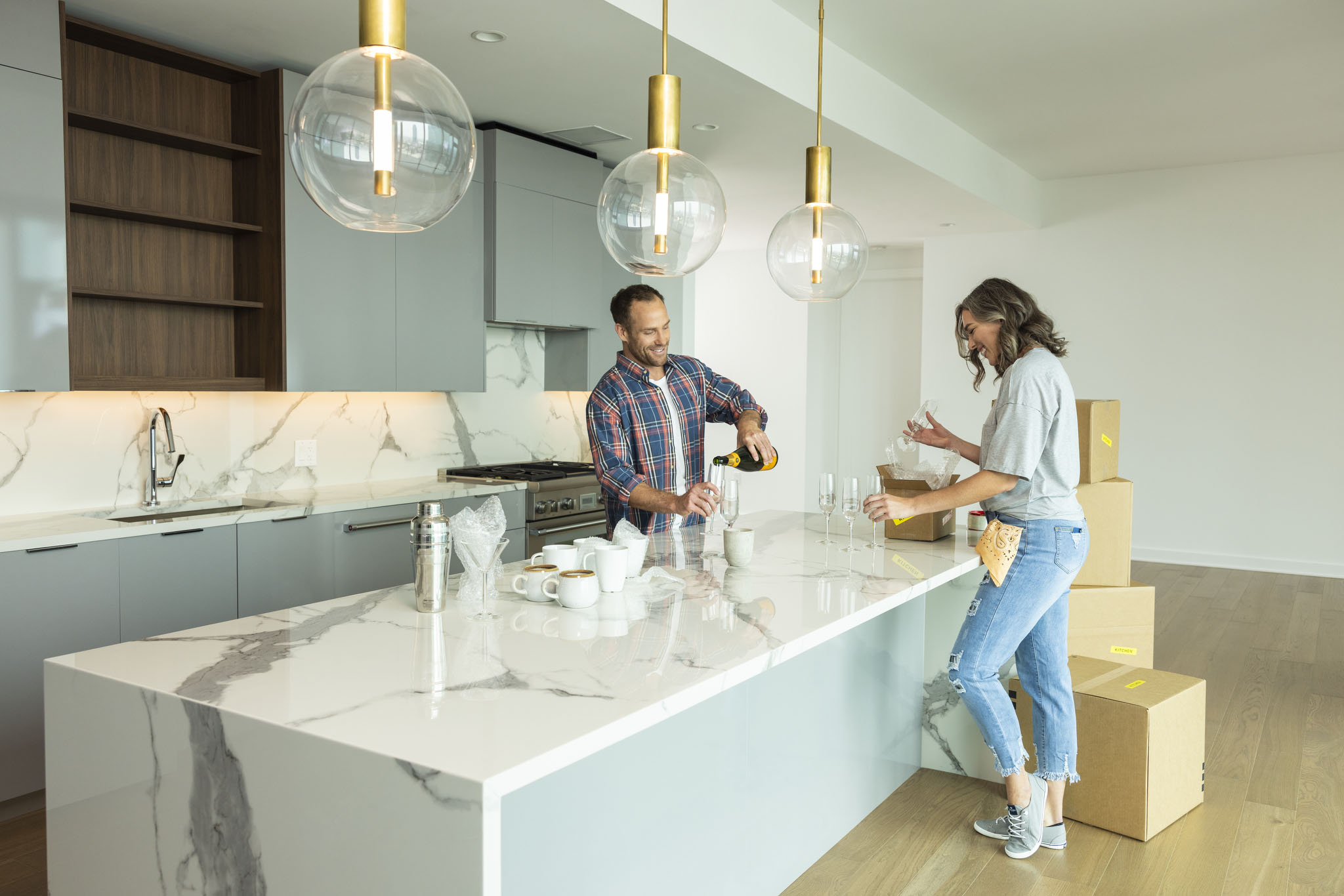 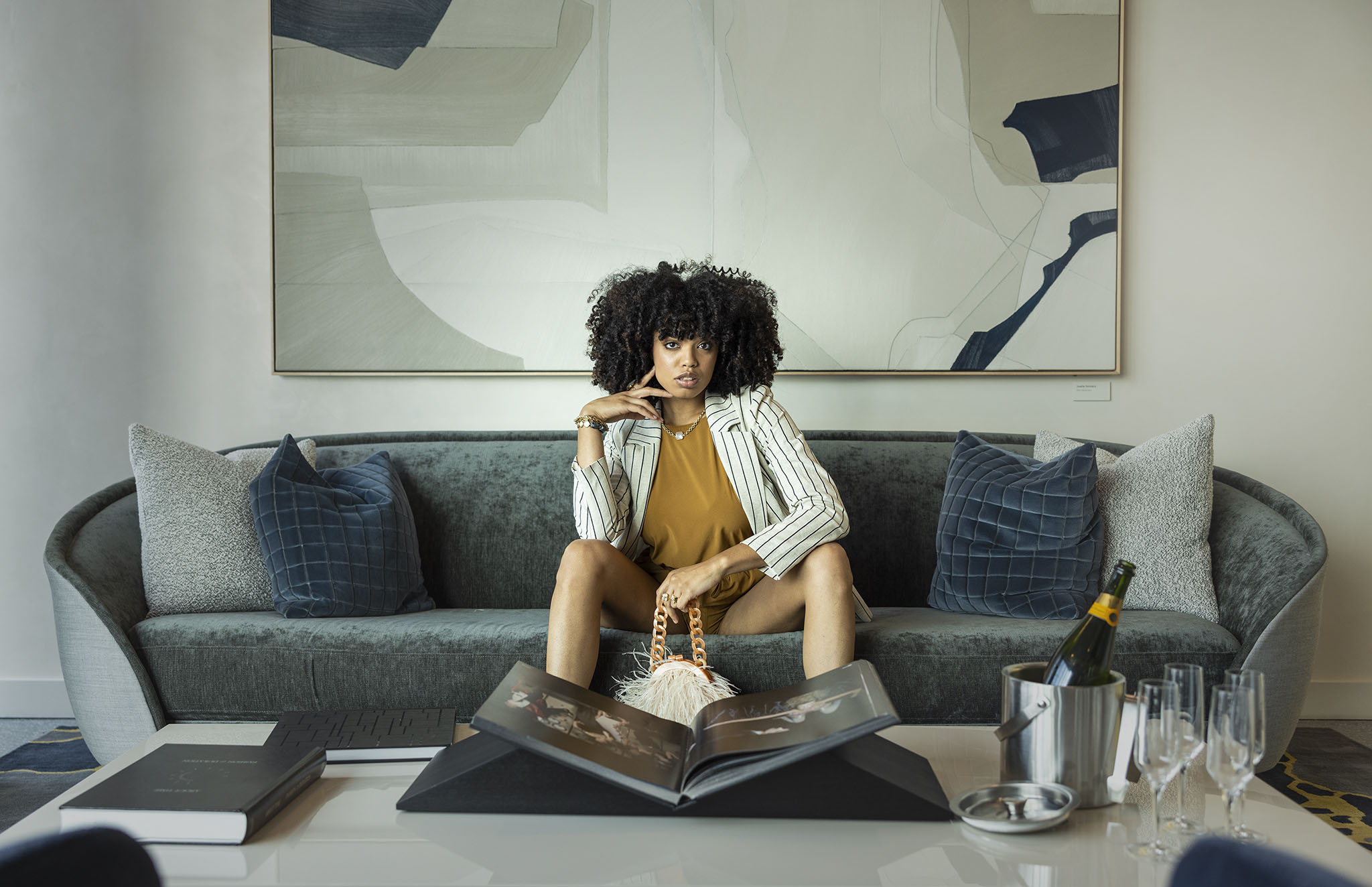 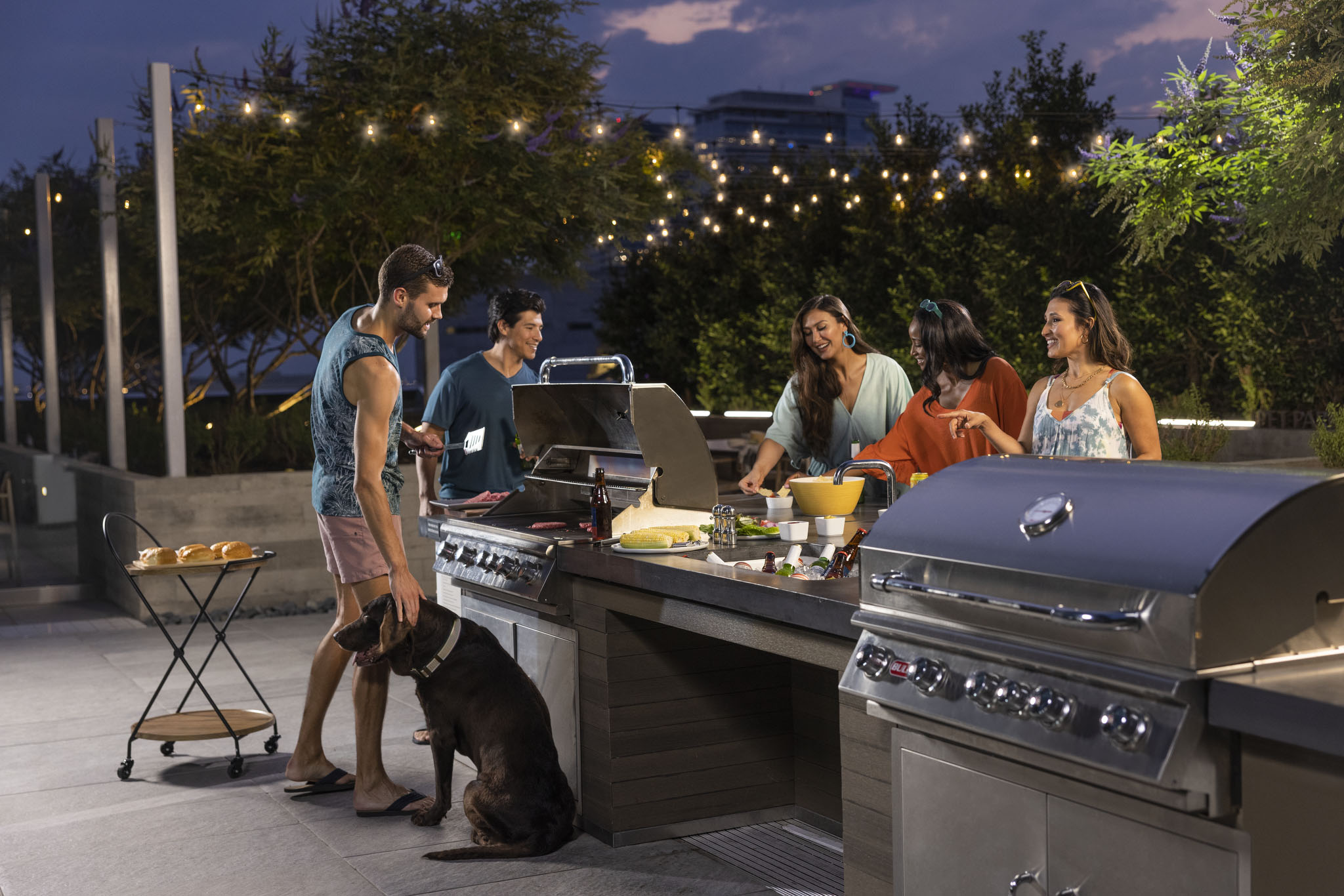 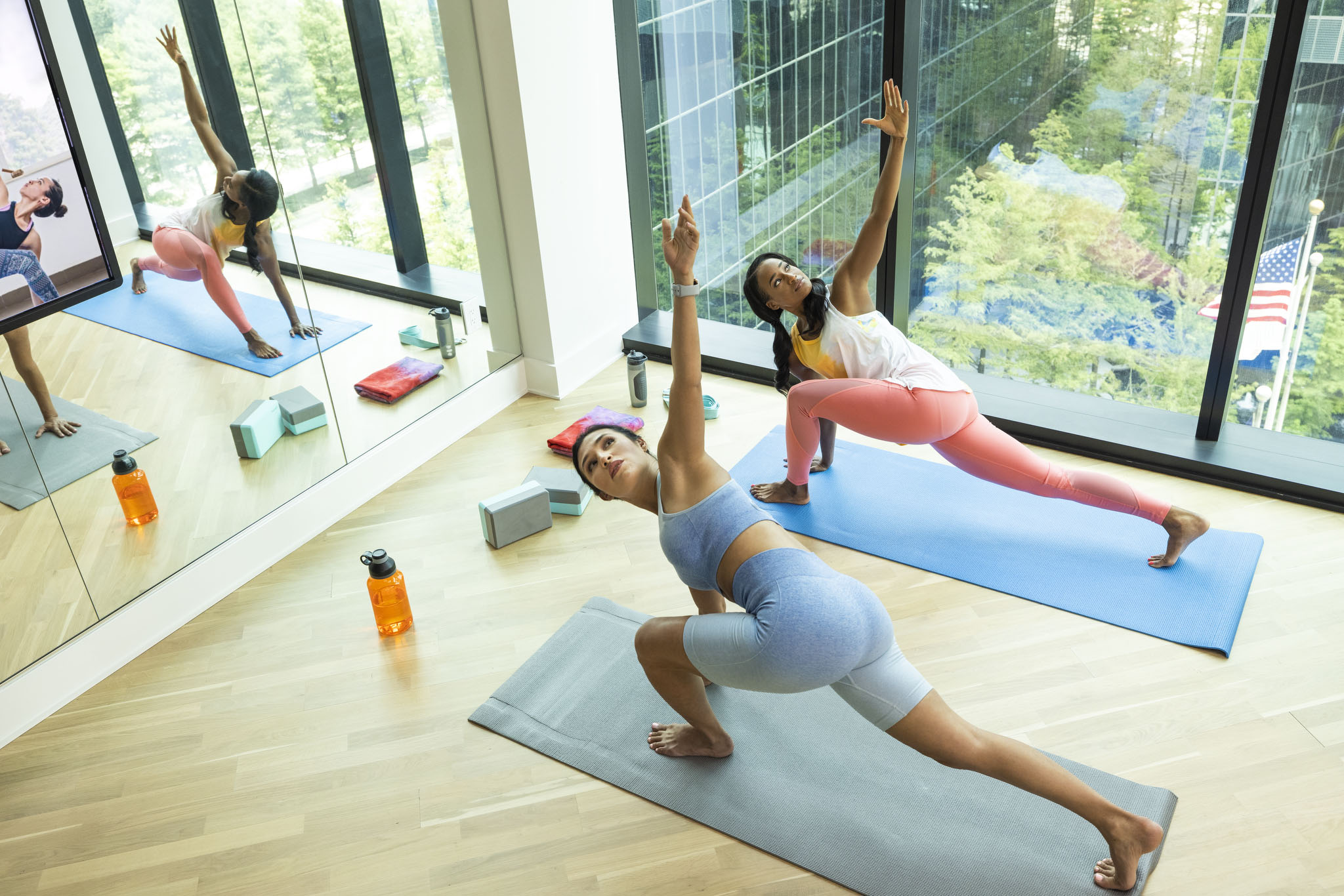 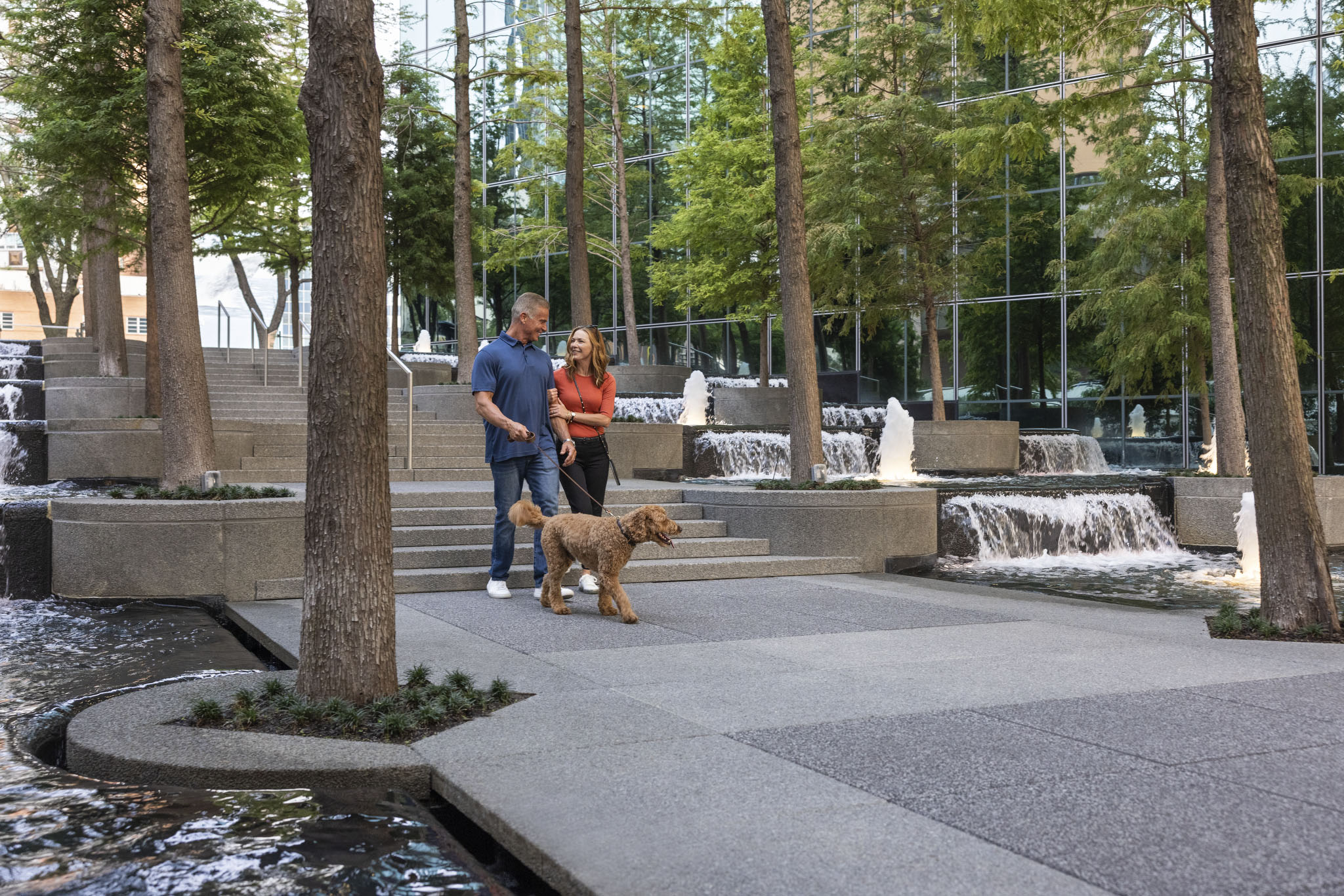 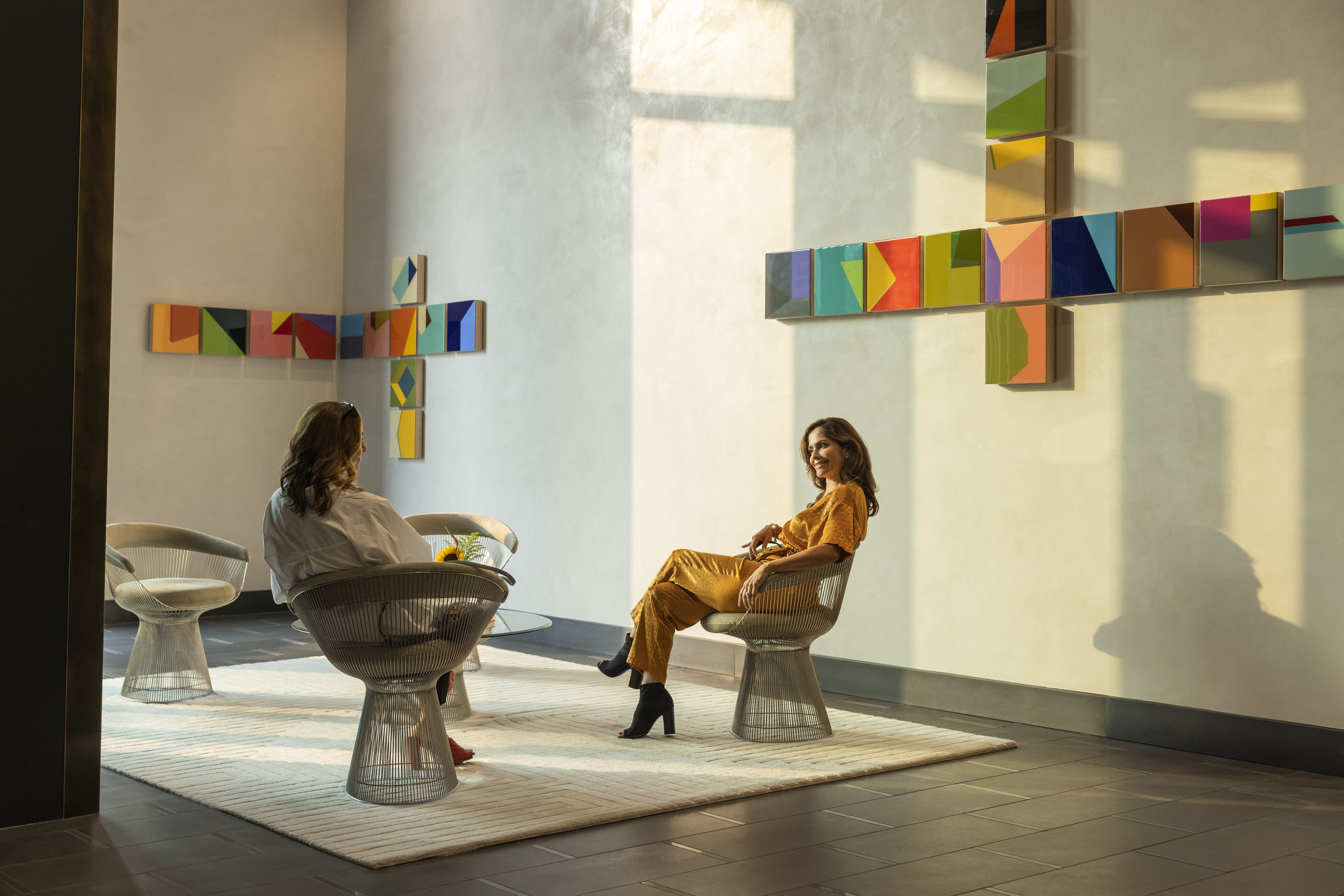 Other Projects from Stewart Cohen